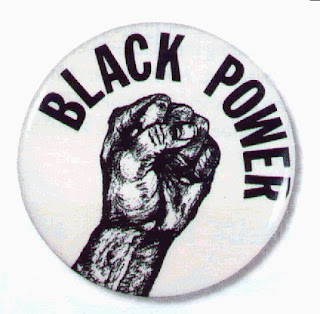 The mere presence of The Messiah, America’s new president-elect caused a power surge in Oahu the other day.

Like Zeus himself, Obama created a thunderstorm, so that the world would know his wrath. It is likely that the only light shining on the island was that light created by Obama himself.

Obviously oblivious to his carbon footprint, Obama et al were staying in what was describe as a $9 million, five-bedroom oceanfront home near downtown Honolulu. A residence befitting an IL politician, wouldn’t you say?

And how would power be restored Obama’s temporary residence?  As this article points out:

Honolulu Mayor Mufi Hannemann said three generators had been installed earlier for Obama’s rented compound. He said a fourth generator which Gov. Linda Lingle had sent for Obama was turned away, but the power company later set up a bigger one in the neighborhood in case it was needed.

I wonder if all Kenyans are treated with such care when visiting Hawaii? And what of Hawaii’s own citizens? It appears that Hawaii’s citizens will not get the royal treatment:

Hawaiian Electric Co. spokeswoman Jan Loose said power to some neighborhoods would likely not be restored until late Saturday.

“Keep your fingers crossed. We should have everybody restored. But folks on the east side will be out most of the morning,” Loose said in radio interviews.

Apparently generators are only for African coup leaders. And rightfully so, I say, as they have earned it!

The power outage prevent printing of the paper, so unfortunately Obama was not able to read about how great he is, while on vacation.  Luckily he had his Blackberry.

Asked why he didn’t just restore power and show mercy to all Hawaiians, and Obama’s only comment was, “I got the power.“

Kevin Jackson is an author of four books in sales and politics, as well being the author of The Black Sphere blog. He has been published in Africa News and Hoovers. Visit Kevin at http://theblacksphere.blogspot.com or email him at [email protected]
The Black Sphere online magazine is at www.openzine.com/theblacksphere, and you can catch Kevin on The Black Sphere radio show every Thurs 9P-11P Central (times subject to change) http://blogtalkradio.com/TheBlackSphere
Facebook Twitter
Kevin JacksonDecember 27, 2008
1 minute read
Don’t Miss Out!