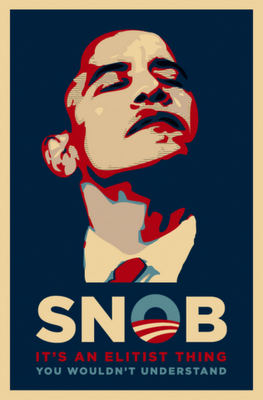 Most of you thought Obama is simply a narcissist, intent on ruling the world. An elitist. However, now we have concrete proof that Obama wants to be GOD.

It turns out Obama now wants to control the weather! He actually wants to cool the earth. If you need any more evidence that Democrats and Liberals are truly insane, then I can only conclude that you are a couple sandwiches short of a picnic!

Can you even imagine the size of the air conditioner needed to “cool the earth?” Do you know how much heat that AC unit would generate?! it would be like living next to the sun, wherever that big cooler was. This would be like trying to cool the White House by opening a refrigerator door!

So Liberals, who would run a lemonade stand into bankruptcy, now want to control the weather! I just want to know who will be in control of the thermostat?

At companies they lock the thermostat control. When I was growing up, my grandfather was the only one who could touch it, though I know my grandmother adjusted it, when nobody was looking. So did I. Point is, though there was a dictator in control, in this case, my grandfather, we still had access. I don’t see it happening this way in ObamaNation.

I suspect with ObamaNation, they will put the UN in control of it. We will need to get the world’s permission to adjust the temperature in America. And you know they will keep America Africa hot!

But in the remote chance that Obama decides to keep his “god” title, here’s the way I see this going.:

“Mr. President, there appears to be a heat wave approaching.”

“Uh…uh, remind me how they voted?”

Uh, well, uh, then give Harris County some rain, but none anywhere uh, but nowhere else. That’ll teach ’em!”

So Democrats tried controlling blacks in the 1800s, essentially justifying having people work for free. They called it slavery back then. Now it’s just called “being a stupid Conservative.” Anyway, when racist Democrats weren’t working us beyond human and humane capacity, they were beating us, raping us, selling us, starving us, or just tormenting us, for shiggles.

Now they feign remorse, like Sen. Byrd, George Wallace, and many other cross-burning racist Democrats of the KKK ilk.

“Black people, we are so sorry for our evil ways, like putting the KKK on you, and keeping a brother down. But it was those Republican’s fault for stirring up a mess, and fighting for your freedom. If they hadn’t meddled, then we could have kept you in the fields.” 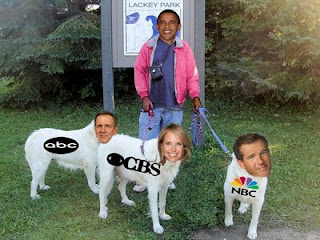 As if there is not enough for Obama to screw up, now he wants to shift his attention and add the weather to his list of screw ups.

When did the man get a degree in meteorology? Does he not know that there are entire rooms of supercomputers dedicated to predicting the weather, and they get it wrong all the time! But then, what’s a group of supercomputer in comparison to the brain of Obama? Pssst!

And there is plenty of evidence that Obama can indeed control things for the better, for example his economic policy and its effect…maybe that’s not a good example.

Ok, foreign policy. Hmmm, after the hand kiss, the Russian button, and well…maybe that’s not a good example.

Ok, here’s a good one — military strategy. This is tougher than I thought. I may have to get back with you on this.

I got it! Obama is great at controlling racist Democrats in Congress…and the media!

Kevin Jackson is an author of four books in sales and politics, as well being the author of The Black Sphere blog. He has been published in Africa News and Hoovers. Visit Kevin at http://theblacksphere.blogspot.com or email him at [email protected]
The Black Sphere online magazine is at www.openzine.com/theblacksphere, and you can catch Kevin on The Black Sphere radio show every Thurs 9P-11P Central (times subject to change) http://blogtalkradio.com/TheBlackSphere
Facebook Twitter
Kevin JacksonApril 10, 2009
3 minutes read
Don’t Miss Out!