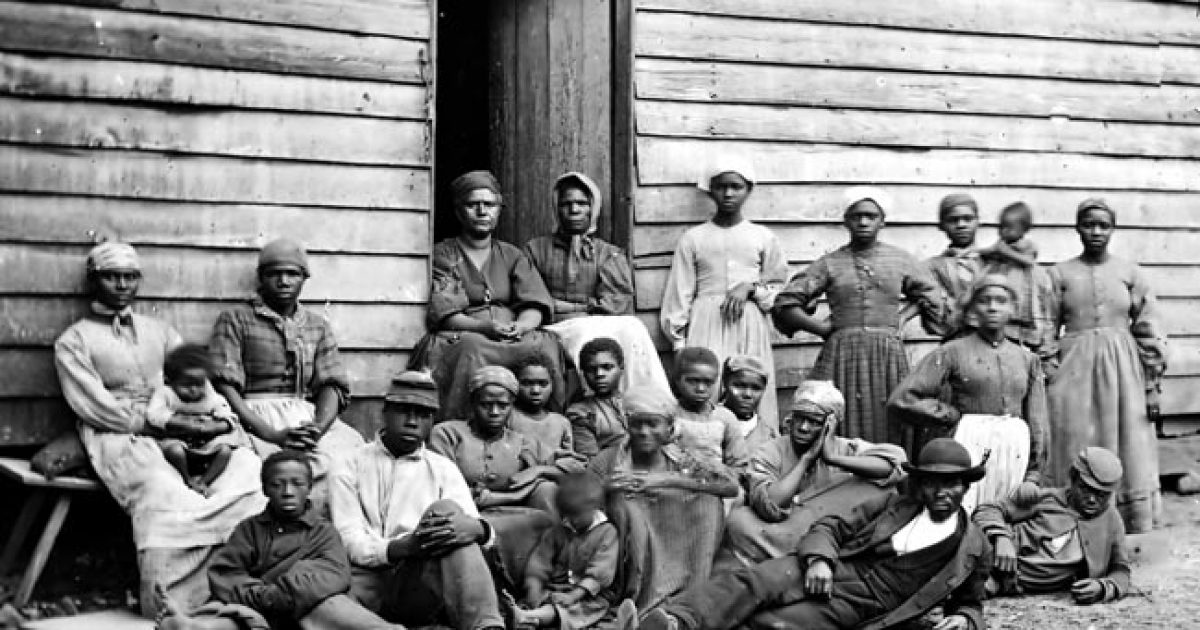 If you like my blog, please consider investing in my book.  It is poignant, yet remains satirical and humorous.  If you are tired of being called a racist, this is a MUST have in your collection.  AND for the record, my book can beat up Glenn Beck’s book!

Reminiscent of the days when the slaves escaped the plantation, and Massa rounded up area plantation owners and law enforcement to get his property back, we are witness to a repeat of history.  Democrat slave owners, ACORN are intent on capturing former ACORN member turned whistleblower, Anita MonCrief (slave).  They will do so by suing her.

I’m just going to call it like it is.  ACORN suing Anita MonCrief is “the real man keeping a sista down. “ If ACORN were a Republican organization, this story would get more press coverage than MLK’s funeral.  However, since there is no Republican boogeyman, ignorant blacks will be silent.  Don’t expect white Democrats—normally meddlers par excellent—to meddle here either.  The poverty pimps, Jackson and Sharpton—redundant, since I already mentioned ignorant blacks—will be silent as well.

Little ACORN all “growed” up into a big Oak tree, a fitting fate awaits MonCrief, as she is about to be lynched—Democrat-style.  Only difference from the past is that MonCrief won’t die a physical lynching, but a financial lynching.

White racist Democrat elites treating blacks like chattel to keep them “in their place” is nothing new at all.  The only thing missing are the burning crosses, white robes and “night raids.”  Even with all those past accoutrements missing, racist Democrat dealings with blacks have only changed in tactics.

What was Anita MonCrief’s crime?  She exposed how ACORN is using blacks to do the bidding of wealthy whites, only to get fed pig feet, while ACORN’s elite enjoy pork tenderloin.  She exposed the inner workings of the highly partisan Democrat (actually communist) organization and its ties to His Lowness, one Barack “Insane” Obama.  And for her actions, the racist Democrat machine released the hounds of hell on her.   ACORN will not have other blacks trying to escape the prison that is the plantation.

Like slaves of the past, blacks today live in a prison bounded by no walls—bounded only by ignorance. Imagine the idea of waking up each and every day with freedom all around you, yet all you see is an invisible fortress.  There is no desire to escape, because you have been systematically told that escape is futile.  Such was the life of black slaves past.  Today is no different.

As I wrote in a previous blog, ACORN is the perfect example of how Democrat whites view blacks. To the Democrats—true racists and elitists—blacks serve nothing more than to help them accomplish their goals which are two-fold.  (1) Get rich, and (2) act like they are helping others, as the elitist Democrats get rich.

Anita Moncrief writes in her blog which I reference from Michelle Malkin’s site:

“It is ironic that ACORN management did not seem comfortable with African Americans in positions of power within the staff ranks (unless they could be used in some way) but it was okay to have the dues paying community leaders as the fall guys. For example, and with respect to a woman who has accomplished a great deal; it was common knowledge among staff that Maude Hurd was a pawn used by the Rathke’s to present the comforting, black, strong, mother image to the community. The emotion that meeting Ms. Hurd brought to some members would be awe inspiring, if [it] were not for ACORN’s ulterior motives.”

MonCrief was an ACORN insider and a one-time disciple of the movement that she now attempts to expose.  She has nothing to gain here, except to hopefully help a few blacks realize that they are being played, manipulated to the highest degree.  But for her efforts to help her people escape bondage, pursue freedom as it were, she must be stopped at all costs by the Left.

Suing MonCrief was not just for her.  It was Massa’s way of saying to other blacks, “If you escape the plantation, we will come get you.”  It was also a warning for non-blacks to “tend to your own slaves.”

And racist Democrats will keep their own slaves in check—district by district.  They will continue to pander to blacks.  Dole out a few more biscuits.  As blacks slowly discover the Democrats’ dirty little secrets, the Dems will give more and more—but still only just enough to keep blacks wanting.  Belly’s hungry, blacks will continue to wait on their next meal.  More pig feet.