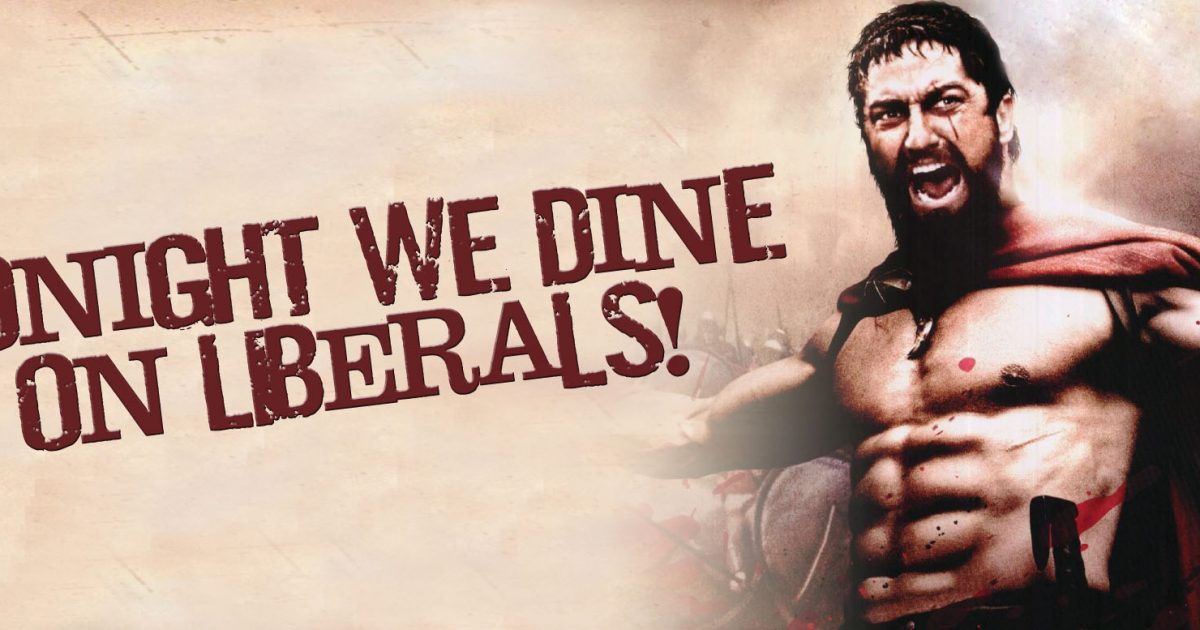 I get asked all the time, “Who do you support as the Republican presidential nominee?”  My answer is “Whoever is left standing at the end with the bloodiest knuckles.” Politics is a blood sport, and only gladiators become kings, even some undeserved.

Hillary found this out the hard way, as she made the mistake of underestimating Barack Obama’s ruthlessness or rather the ruthlessness of Obama’s henchmen.  Hillary fought like a Republican, afraid to confront Obama on many issues, choosing to deal only with his inexperience; as if she had any experience.

Hillary should have fought like a gladiator, exposing all the dirt she knew of Obama. She should have body-slammed his boney butt on Reverend Wright, Bill Ayers, Muslim ties, his not releasing his college records and much more. She could have “Cained” him asking “Where are the women that Obama dated,” alluding to his lack of female dalliances.

By choosing not to grab Obama by the naughty bits and squeeze until it hurt, Hillary got Kung Fu’d ghetto style into Secretary of Statedom.  Hillary was sucker punched by a metrosexual gladiator, I call Sissyfuss, named for the Greek god Sisyphus condemned to repeat the tedious and arduous role of pushing the boulder a mountain only to watch it roll down again.

Republicans must be both the boulder and the mountain, giving Obama an impossible task…re-election. This should be relatively easy, as Obama finally has a record that is front and center, and he can’t run from it. The good news is, he won’t.

Obama will do his best to spin it.  And the media will be more than willing to help as they will claim that his policies are “ahead of their time.”  As one Liberal pundit said of Obama [pp],

“President Obama is too good for America. We simply weren’t ready for him.”

For the Left, Obama is too good for the racist white folks who have refused to appreciate Obama’s almost 9% unemployment[1], his $15T+ deficit[2], and his demoralization of America.  All this was necessary for the healing to begin.

Obama has worked himself into a corner and he needs a villain. “Where da white people at?” More specifically, “Where is the white Republican candidate at?”

What Obama doesn’t want is a Republican warrior.  This is why Republicans need a knock-down, drag out Republican primary season. When we think of who we want to make it through the primaries to become our candidate, think Spartan, the toughest warriors ever.  Spartans sent their future king into the wilderness alone around age 12. If he made it back, then he would become king.

A leader should be a warrior first and foremost. You should want your leader to be the guy on the horse in front of the troops giving the inspirational speech, preparing the troops for battle. What we have begun settling for in America are leaders who have their lawyers in front on those horses, warning of the potential dangers and the lawsuits that might ensue if we don’t fight fair.

“This platter will have your ass on it, if you threaten Israel publicly or privately again. Oh, and shut down the nuke program or we will make Iran a big sheet of glass in the Middle East. Happy Hanukkah, Punk!”

Diplomacy, shiplomacy; there comes a time, when you just need to open up a can of whoop ass on a country to let them know who’s in charge.  I’m no warmonger, but diplomacy fails a helluva lot more than war.  And bad diplomacy leads to the potential to be treated like Ike treated Tina Turner by “tiny” countries.

The next president of this country needs to reinforce the greatness of America, the best country in the history of the world, bar none.  If you can’t say that easily, then you don’t deserve to be president. If you believe that you need to soft shoe the greatness of America, because you want other countries to feel better about themselves, you don’t deserve to be president.

[2] Obama is asking for an additional $1.2T to add to the budget

Sharon Neff - April 16, 2021
Democrats have proven time and time again, they can’t manage, well – anything really. Take a look at the major cities that are run by...