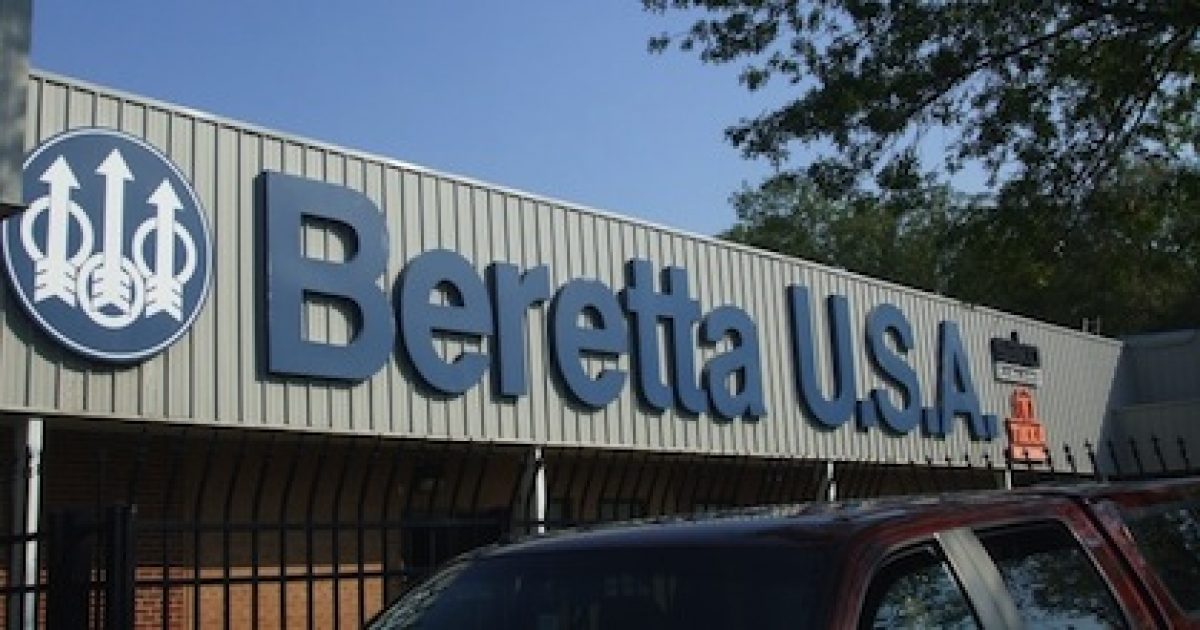 Gun-control laws don’t reduce crime, but they do reduce employment.

Some governors don’t care and are pushing for more pointless statutes that put their citizens’ jobs on the line. Smarter governors sense the opportunity to poach a few manufacturers from their colleagues.

Connecticut Gov. Daniel P. Malloy, a Democrat, is not one of the brighter chief executives. He’s upset that his own “Sandy Hook Advisory Commission” and the General Assembly’s bipartisan gun control task force aren’t moving fast enough to ram through gun-control measures before the memory of the Newtown tragedy fades.

Accompanied by Vice President Joseph R. Biden Jr. at an event in Hartford on Thursday, Mr. Malloy emphasized the need for haste. “We run a risk of letting this critical moment in history pass us by,” he said. The governor is following the White House lead by demanding background checks on private sales, bans on firearms with scary-looking cosmetic features and a prohibition on magazines that hold over 10 rounds.

That’s bad news for the Nutmeg State, home to several manufacturers of soon-to-be-forbidden items, including Colt Arms, O.F. Mossberg & Sons, Stag Arms and others. According to the National Shooting Sports Foundation, firearms and ammunition manufacturers in the state employ more than 8,000 people and generate $1.8 billion in annual revenue.

Since its founding in 1919, Mossberg has been based in Connecticut. The firm recently invested $4 million for new equipment and hired 100 new people to meet increased demand. Now the firm is seriously considering shifting its expansion plans to its Texas facility.

Stag Arms, which makes AR-15 style rifles, is being wooed by gun-friendly states like Mississippi, Oklahoma and Texas with offers of tax incentives and favorable gun legislation if the company decides to move to friendlier territory. The New Britain-based firm directly employs 200 and spent $13 million last year buying supplies and services from local vendors.

“What the governor is proposing is a law that will prevent us from producing our product, cost thousands of jobs, the loss of millions in revenue and not make the state any safer,” Stag’s president, Mark Malkowski, told The Washington Times.

In Maryland, Democratic Gov. Martin O’Malley’s singular obsession with passing extreme gun-control laws has Beretta USA, maker of the standard-issue U.S. military pistol, considering a move. That would leave its 400 employees looking for work and deliver a massive blow to local suppliers. Likewise, New York Gov. Andrew Cuomo has Remington Arms Co. and its 1,300 employees looking at moving out.

Last week, the Colorado House passed several radical gun control laws, including a measure that would impose an arbitrary limit on ammunition magazines. That’s bad news for the Erie-based manufacturer of standard-capacity AR-15 magazines and other accessories for modern sporting rifles. Magpul was one of two dozen companies Texas Gov. Rick Perry, a Republican, has personally reached out to, urging the firm to “consider relocating your manufacturing operations to a state that is more business-friendly.”

The firearms industry is one of the few that has enjoyed growth during the Obama administration. In just the last two years, gunmakers have created more than 37,000 new jobs. It makes no sense to smother opportunity with gun-control ideas that, when tried in the past, failed to deliver any benefit to public safety. While the national unemployment rate stands at a lofty 7.9 percent, gun control makes even less sense.

Emily Miller is a senior editor for the Opinion pages at The Washington Times.