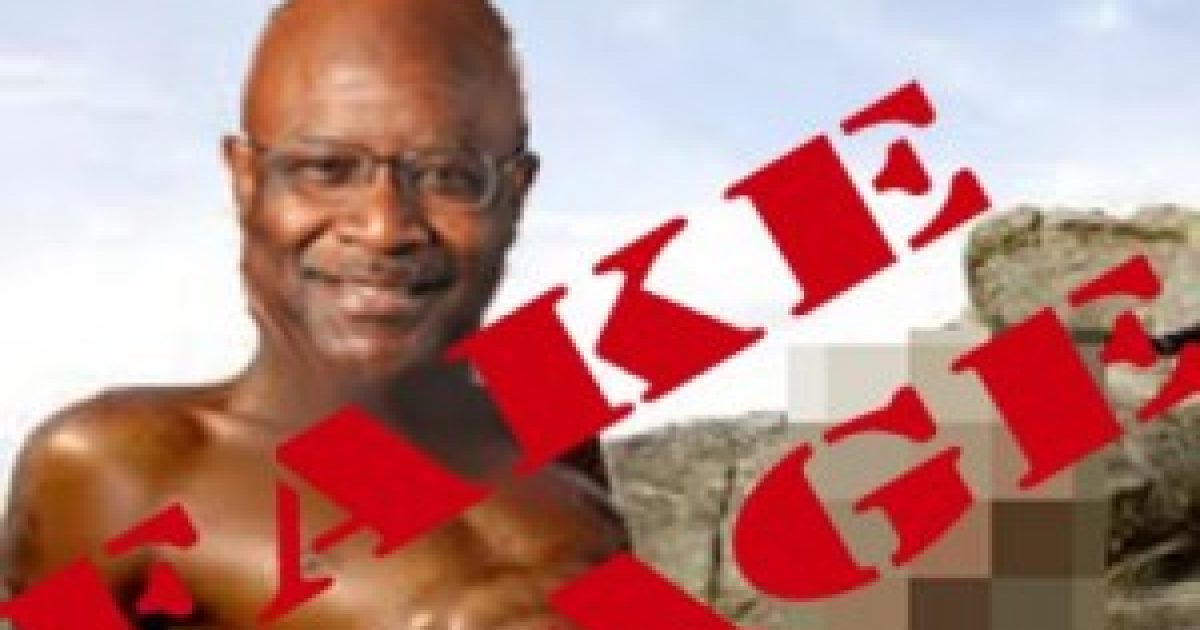 A Georgia Democrat has been photoshopped into a provocative position, and he’s more than unhappy about it. In fact, he wants to make it a crime. That’s right. Kiss the First Amendment goodbye. If this liberal has his way, then a person could be fined for simply mocking someone through an image.

For those of you not familiar with the term “photoshopping,” it comes from the software named Photoshop which is used to clean up, enhance, and alter images. The term “photoshopping” mostly refers to someone’s image being superimposed onto another person’s body or other different setting. This is what has the Georgia Democrat in a tizzy.

Rep. Earnest Smith pointed, as proof of the problem, to a picture of his head that was recently edited onto a pornstar’s body. That image was created by a blogger who used the image to mock Smith.

The Augusta-based legislator said he was not worried the bill would step on First Amendment rights.

It is Smith’s understanding of free speech rather than aesthetics that concern me. His new misdemeanor crime would apply to the alteration of any photograph that “causes an unknowing person wrongfully to be identified as the person in an obscene depiction.”

As Turley points out, there are plenty of legal avenues to pursue if one feels “defamed.” Parody, on the other hand, is “often treated as an exception.”

So, rather than trying to use the current legal system, Smith wants to strike at the First Amendment. If he believes we don’t have a right to “make fun of anyone,” then when does it stop? Will we be able to speak out against the president? What will happen if we do? Will we go to jail?

This reminds me of the “warning” that was placed on Barack Obama’s “famous” skeet-shooting photo. The White House actually stated that the photo “may not be manipulated in any way.” Oh really? Or what’s going to happen? I guess people on Facebook didn’t get that memo.

This is America, not the former Soviet Union!