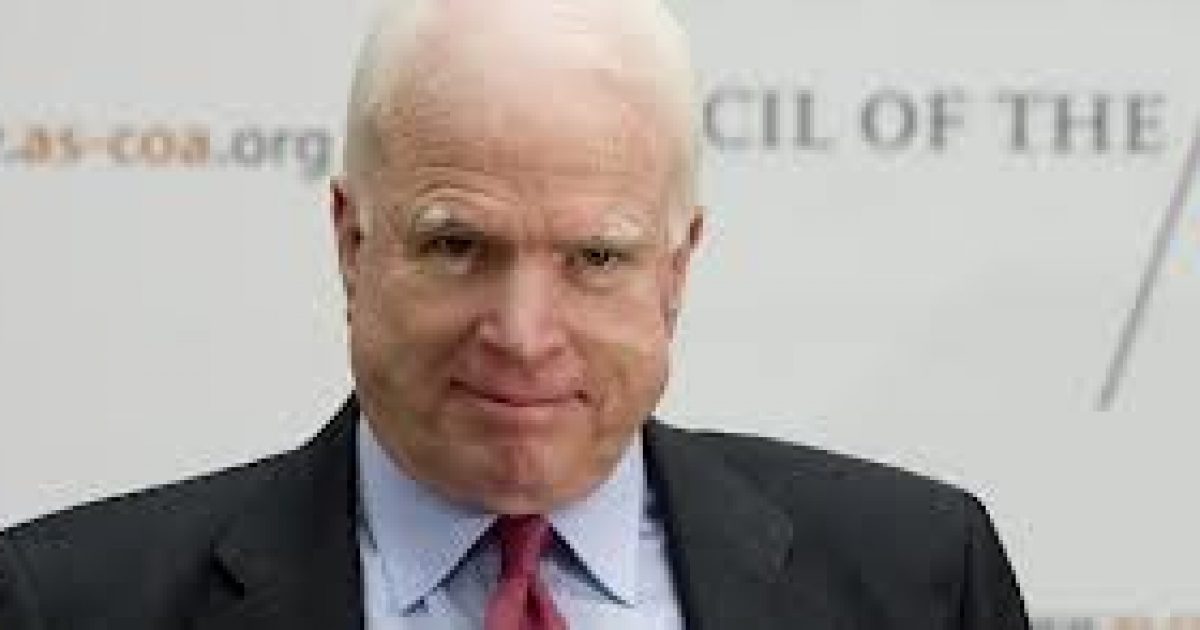 The old guard are only guarding the status quo. Our interests, and adherence to the Constitution, means very little to them in comparison to their own power.

I sure as hell hope that Sarah Palin moves into that house she bought in Arizona as soon as possible, establishes residency there, and in 2016 kicks the crap out of John McCain and buries him under that progressive rock from which he crawled.

Record-Breaking 1.7 Million Migrants Apprehensions At Border in 2021 Fiscal Year, Soaring To Highest Level Ever
The Floridian