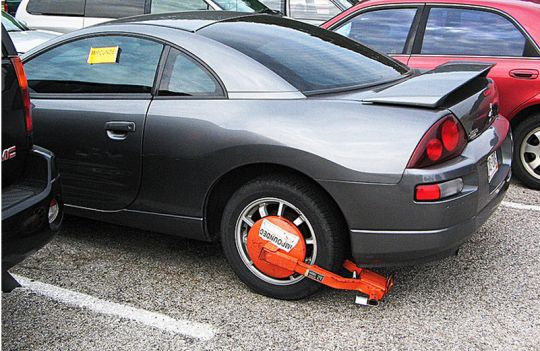 I received this story about something happening in the city of Dallas that has potential to spread even to “sanctuary cities.” It appears that the city of Dallas recently passed an ordinance stating that if a driver is pulled over by law enforcement and is not able to provide proof of insurance, the car is towed.  This has made it easy for the city of Dallas to remove uninsured cars, and city impound lots were full in only nine days.

In order To retrieve the car, the driver must show proof of insurance, pay the cost of the tow, plus a $350 fine. Then there is a daily cost of $20 for the city taking such great care of the vehicle. As it turns out, over 80 % of the impounded cars were driven by illegals, who in many cases are unable to retrieve their cars. According to the person who sent me the story,  (verify this for yourself), accident rates in the city of Dallas have gone down 47%. The added benefit is that Dallas officials have gotten trespassers in America off the road WITHOUT making them show proof of nationality.

Why would sanctuary cities adopt this program? Because bureaucrats care more about money than trespassers. If you don’t think the city of Chicago would love to implement this, know that they will…eventually. There is too much money to be made here, first in fees in the event cars are retrieved by their owners. But the other revenue stream is when the cars get sold at auction, which in all big cities is right next to impound.

Trespassers need not worry, as the US is happy to provide transportation back to the hell hole from which they came.