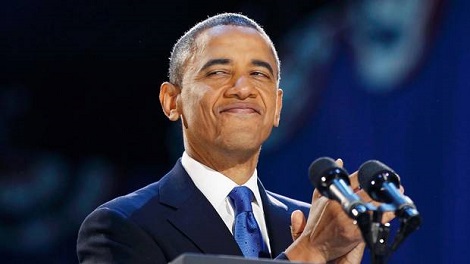 Would it surprise you to learn that Obama gains support for his issues with FAKE “bots?” Two-thirds of the White House anti-gun supporters are FAKE spambots, according to a report I read. This shouldn’t come as a surprise, because it was discovered a while back that Obama’s twitter fans were mostly fake. Then consider Obama’s fraudulent re-election occurred because of rigged voting machines, and ObamaBots stuffing the ballot boxes with the votes of the dead, and you have what is called “connecting the dots.”

It seems the FAKE who occupies the White House will do whatever he can to gin up support for his communist, anti-gun agenda. Let’s face it, when the largest standing army in the world-the 84M gun-toting Americans–won’t give up their weapons voluntarily, Obama needs to make people believe it’s the will of the people.