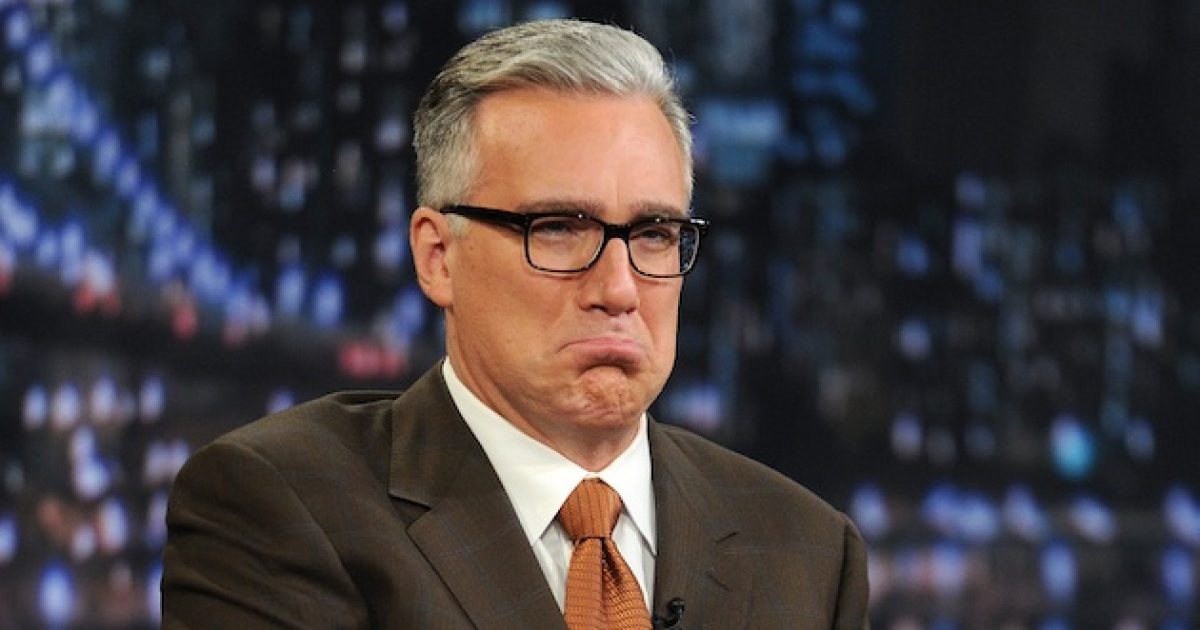 Keith Olbermann settled his $50M lawsuit for what I can only guess are pennies on the $100. Olbermann apparently pleaded POVERTY in the negotiations, not exactly the best strategy. I would have liked to have been a fly on the wall during that negotiation, watching Olbermann squirm, as the new owners of Current TV threatened to “cut off your Infidel head!”

Al Jazeera’s negotiation strategy is likely similar to Suge Knight’s approach at Def Jam Records, where it is said Suge dangled Vanilla Ice by his feet from a 30th-floor balcony, then asked if Ice wanted to “voluntarily” sign his contract.

Regardless, Olbermann’s bigger problem is no network is hiring talentless blowhards. And there is apparently quite a few of them on the street: Ed Schulz (MSNBC) is out of work as is Roland Martin (CNN). Maybe they can join Rosie and start the Has Been Liberal Hacks network?