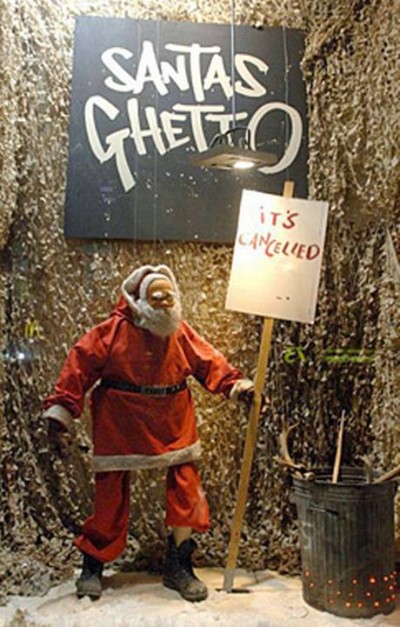 It’s amazing the number of racketeering organizations that exist within the Federal government.

And unquestionably the Federal Reserve is the biggest such entity. One would think that banking would be simple. We would back our money with something tangible, something that everyone values…say GOLD. We would print a finite amount of money to cover those assets, and then let the free-market system scramble over who gets how much.

Had America done this, we would have the strongest currency in the history of man.

Instead, the Federal Reserve System was created to “tinker” with the money supply. That’s what “progressives” do…tinker. They meddle. The Feds have created a system that has so grievously  decreased the value of money that gold has exploded in value in comparison to the dollar. Every time the Fed devalues money–which devalues your efforts to earn money–they give it clever names.

The U.S. economy is a ticking time bomb, and ALL economists know this. You can’t have debt of five times your productivity, and a budget deficit of over $1T annually, and not think that the chickens will come home to roost.

Add to this a government full of tax and spend Liberal idiots who believe that you can spend your way out of debt, and you have a future economy that will make Chernobyl looks like it’s the size of mice nuts.

Why QE? Since Obama can’t create jobs, he’s doing the only thing the government can do…manufacture money.

The Fed purchases $85B a month in T-bills and mortgage-backed securities (sound familiar?). These purchases suppress the interest rates and stimulate the stock market. The ruse is fraudulently doing both.

The question is, just how long you can pump $85B worthless dollars into a system as broke  as Christmas in the ghetto?