Caught in the sequester squeeze, the White House, the People’s House, is closed to tours for school children.

But isn’t it peculiar that the same sequester doesn’t hamper the peddling of sex to America’s children to the tune of $350 million? Obamacare pours $75 million into PREP, “Personal Responsibility Education Program,” a comprehensive sex-ed program where no sex is off limits and the only downside is an “abortable” baby.

As Paul Rondeau writes in LifeNews.com:

More than one-fourth of the funds ‒ $20 million ‒ has been awarded to a coalition of six Planned Parenthood affiliates, operating under the name Northwest Coalition for Adolescent Health, to implement HHS’s TOP program across Montana, Oregon, Idaho, Washington, and Alaska at over 50 sites. In Oregon schools, Planned Parenthood is paying children cash incentives to participate.

Here in the Portland area, this is just one event advertised in a predominantly black community already at high risk for teen pregnancies: 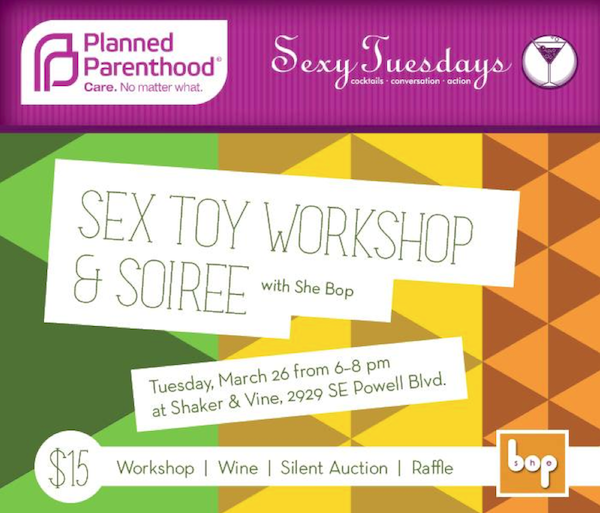 Clearly the Feds are using tax-payer dollars to push a sex ed agenda on children which sexualizes the youth, rather than inform them in a responsible manner that would help them make wise and respectful choices. Then the Federal Government is using more tax dollars to pay for abortions when those same teens, now sexually active thanks to the PREP and TOP programs, find themselves mysteriously pregnant.

Read more on the immoral expenditure of our tax dollars here.