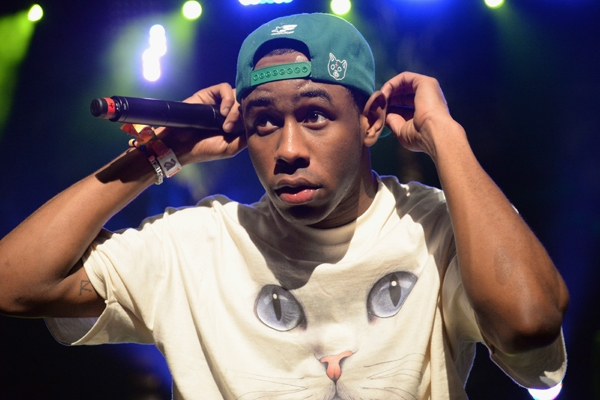 Pepsi commissioned a black rapper to make a commercial to sell Mountain Dew, the brand that Pepsi markets as radical.

When Tyler the Creator made the commercial, it was a bit too radical and violated Pepsi’s politically correct sensibilities, as the commercial was indeed racist. How ironic!

Tyler the Creator made a commercial where a goat is in a line up with black guys (all members of Creator’s band). A battered white woman is made to select the culprit who gave her the beatdown.

Art imitating life is simply too much for the politically correct Pepsi to handle.

I agree that the commercial was in poor taste, but then again so is contracting with a rapper to create a commercial for you. What did Pepsi think they were going to get? Since you asked…here’s my guess.

Pepsi figured they would get a plethora of scantily clad babes waiting on some blinged out thugs. The hoodrats would show up in their phat rides and wearing necklaces and sporting diamond-studded grills and ears. Because that’s how all young black gangsta’s roll.

The Leftist universe is certainly in order. Read more at Conservative Byte…