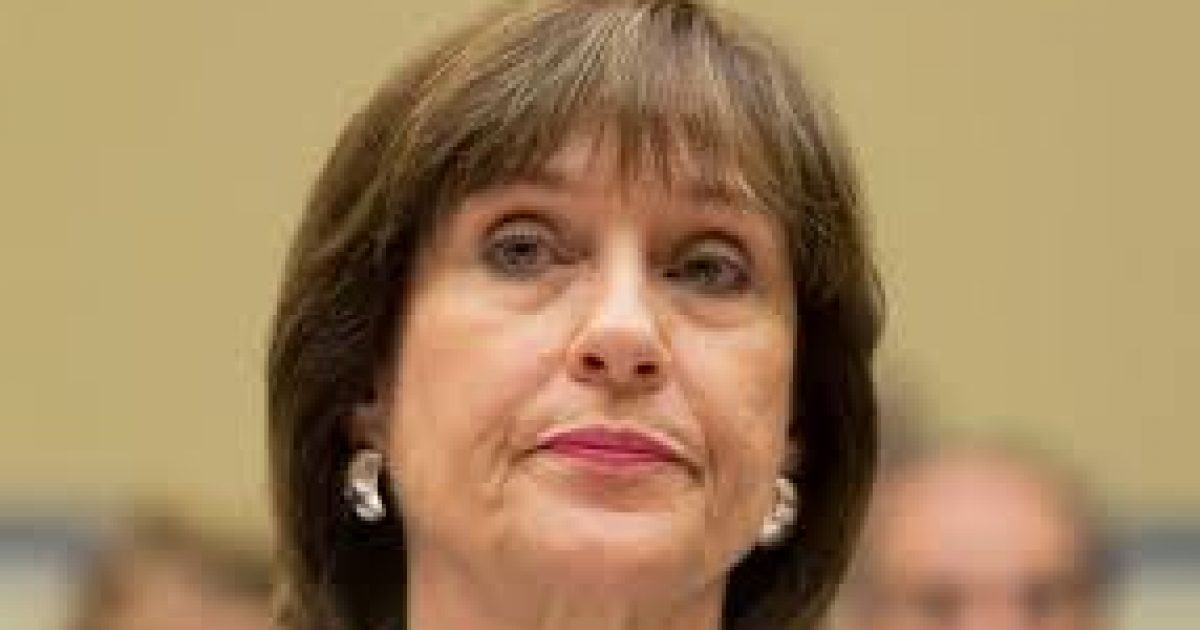 Whether it’s a homegrown terrorist with Nigerian heritage butchering a UK serviceman, or an IRS operative targeting the First Amendment, if the reason for bloodshed – be it literal or political – is rooted in religious-like fervor, Jihadists will defend their “Holy War.”

In Britain, near the Royal Artillery Barracks in the Woolwich section of London, a young British soldier dressed in a UK military charity t-shirt, Help for Heroes, was purposely mowed down and then dumped in the street after being butchered by two men with meat cleavers.

One witness said, “They were hacking at this poor guy” so brutally that it appeared as though they were attempting to remove his organs.

The justification for the vicious attack was captured on camera as the meat cleaver-brandishing jihadist with the London accent ranted:

We swear by almighty Allah we will never stop fighting you until you leave us alone. The only reasons we killed this man…is because Muslims are dying daily. This British soldier is an eye for an eye, a tooth for tooth.

The brazen suspect expressed regret that women were subjected to seeing the attack, then added, “but in our lands our women have to see the same.”

Winding up his tirade, the attacker warned that “You people will never be safe,” and then cited David Cameron; removing the government; bringing our troops home; and living in peace.

While the hungry-for-peace executioner was mutilating a young man, in the United States the aftermath of another assault was being revealed – not on a soldier, but on the US Constitution and the basic tenets of freedom.

After being party to a deliberate hatchet job, Lois Lerner, head of the division of the IRS that oversees tax-exempt organizations and a key figure in the IRS scandal, appeared before the Committee on Oversight and Government Reform.  With the shameless attitude of the bloody-handed London assassin, Lerner denied all wrongdoing.

Ms. Lerner maintained that “I have not done anything wrong. I have not broken any laws. I have not violated any IRS rules or regulations. And I have not provided false information to this or any other congressional committee.”

If asked, the fellow on the London street waving tools of slaughter would probably express a similar sentiment.

In the 1990s Lois Lerner was Chief of Enforcement at the Federal Elections Commission, where she oversaw the FEC’s largest lawsuit against the Christian Coalition for allegedly violating campaign laws. The Christian Coalition ultimately won the suit, but that didn’t stop Lerner the Operative from being promoted to a position in the IRS where she could impose the same kind of First Amendment rights infringement against Christians, conservatives, and even Jewish groups.

Now Lerner is pleading the fifth and refusing to answer any of the committee’s questions.  Instead, she expressed an “Allahu Akbar”-level pride in her service to a federal agency that she admitted had inappropriately scrutinized applications for 501C (4) status by sniffing out tea partyers and patriots and even auditing a 94-year-old evangelist named Billy Graham.

In liberal jihadi circles, conservative and religious groups seeking tax-exempt status to advocate against things such as the Affordable Health Care Act, gun control, higher taxes, bloated government, and abortion are probably viewed as hatchet-worthy.  So Lerner might believe she did nothing wrong because the way to thwart the enemy is, indeed, “an eye for an eye, and a tooth for tooth.”

Lois Lerner and the British-Nigerian assassin are not alone.  The audaciously unrepentant Lerner is part of a political terrorist cell that includes other IRS colleagues.

Take for instance Sarah Hall Ingram – she was the head of the IRS tax-exempt office at the height of targeting the Tea Party, patriot, evangelical, and Jewish organizations between 2009 and 2012.  Despite running over conservatives with her political bus, Ingram received $100K in bonuses and was promoted to director of the IRS Affordable Care Act office.

If Ingram’s not stopped, she’ll be committing more London-street-style mayhem.

Ingram becoming the lead enforcer of Obamacare mandatory health insurance could be likened to an Islamic jihadist waking up in Jannah surrounded by 72 virgins after a job well done.

Then of course, there’s disrespectful, axed-but-really-just-retiring, Acting IRS Commissioner Steve Miller. Rich Stowell of the Washington Times wrote that, during his testimony before the House Ways and Means Committee, Steve Miller proved

“[t]o be a villainous wretch, a bully bureaucrat of the lowest order” who, “like many guilty henchmen…offered up the defense that he was just doing his job.”

Last but not least is Bush appointee/DNC donor/former IRS Commissioner Douglas H. Shulman.  Mr. Shulman testified before the Committee on Oversight and Government Reform that although he was well aware of the IRS scandal, like the second London terrorist who hung around the dead body lying in the street, he too tried to distance himself from the controversy.

Having frequented the White House 118 times in two years, Shulman claimed it was for innocuous events like taking the kids to the White House Easter Egg Roll – a claim about as believable as the London terrorist saying his hands were stained red from dyeing Easter eggs with Queen Elizabeth at Buckingham Palace.

Addressing the London terrorist attack, Police Commissioner Bernard Hogan-Howe QPM sounded like J. Russell George – former dater of Michelle Obama/current IRS ombudsman in charge of investigating the tax agency’s mounting woes – saying, “We understand concern about the motivation, and we will work tirelessly to uncover why this occurred and who was responsible.”

Not to demean the gravity of what happened to Lee Rigby in London, even though there isn’t actual bloodshed it’s hard to deny that the US government has politically terrorized certain Americans in fairly large numbers.

That’s why, like the people of London, Americans want answers to questions too. Who is the faceless instigator that motivated liberal IRS jihadists to wage war against upstanding American citizens?

Who is so committed to intimidation that they’d help butcher the First Amendment and leave it lifeless and lying in the street?