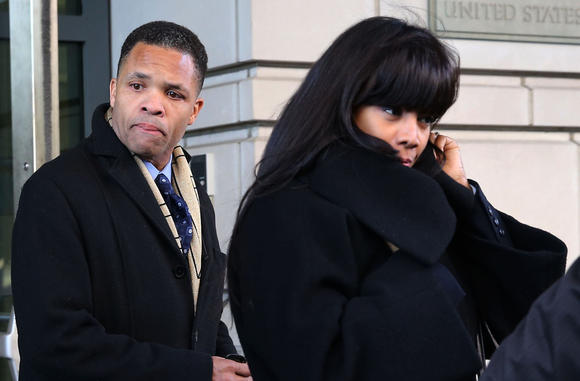 In case you ever wondered about the serious intent of the Congressional Black Caucus, wonder no more!

As Katherine Skiba of the Chicago Tribune writes:

Asking for mercy for former Rep. Jesse Jackson Jr., the chairwoman of the Congressional Black Caucus wrote to a federal judge last month calling Jackson intelligent, charming and entertaining — the “highlight of our karaoke nights.” The correspondence from Rep. Marcia Fudge, D-Ohio, was among 14 letters in the case made public Tuesday as Jackson and his wife, former Chicago Ald. Sandi Jackson, await sentencing July 1.