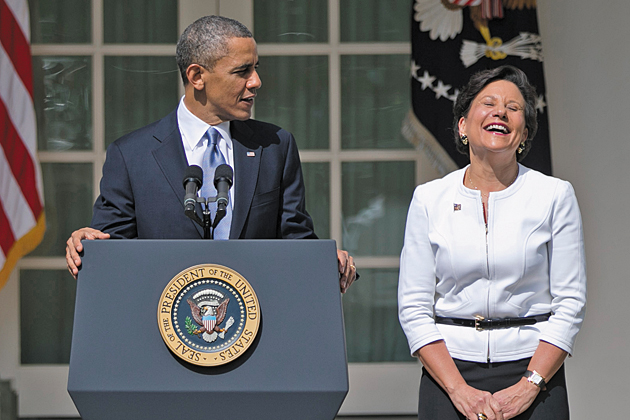 Holy John McCain, a Democrat “fatcattress” so rich she forgot to report $80M!?

Amazing, when you consider that the average American has to budget for trips to the grocery store, under Obama’s reign.

No worries, as forgetting to report $80M for “progressives” is just an oversight. And how did major Obama fundraiser and Obama appointee, billionaire Penny Pritzker, get the position of Secretary of Commerce? Well just look at how complicated her own fortune is according to Breitbart:

Susan Anderson, Pritzker’s personal spokeswoman, said Prizker’s “financial advisors” discovered the mistake within the 184-page submission. The $80 million in income was derived from Pritzker being paid over ten years for consulting for more than 400 domestic trusts, which were being restructured because of an intergenerational family feud that split into 11 family lines. Some of the entities being fought over were the Marmon Corp., Hyatt Hotels, Union Tank Car, Conwood Company and the Hyatt Center office building in Chicago. Anderson said, “Pritzker provided advice on the restructuring, managing and in some cases, selling various trust assets.”

This woman has her tentacles in almost all areas of American business, and is the quintessential “rich capitalist,” yet with Liberals that is just a license to steal.