For all the talk about gun-free zones being ideal to ideologues–those zones are anything but safe.

In fact, the real term for gun-free zones should be “target.”

Wednesday alone, 20 were gunned down in a battle of thugs with handguns, and the collateral dammage was a 10 year old boy just out by the street before 8 in the evening!

So we have to wonder, if all this violence happens in Obama’s beloved Chi-town where no guns are allowed, how much more lethal would the hoods be if folks were armed?

The city’s first 80-degree day in seven months brought a wave of violence, with an average of one per hour at one point, NBCChicago.com reported.

A man in his 30s was found dead in an alley in the 1900 block of South Drake overnight. After midnight, the first murder of May happened in the South Shore neighborhood where a 27-year-old man was shot in the chest near his home at 68th and Cornell. Neighbors said the man was a father of three.

Another shooting happened in front of the University of Illinois-Chicago police station, where three men were struck around 10:40 p.m. A 19- year-old died. Police said he was a known gang member. 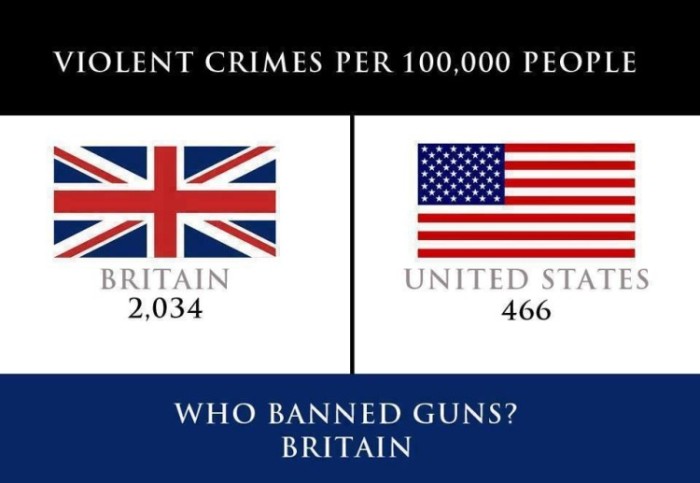 Can you imagine the differential if we subtracted the gun-free cities like Chicago and Washington DC? And think if hoodlums actually believed the citizens and business owners were all armed?

Scriptures can tame temptation and wash away sins…But nothing repels true evil like a well-placed, loaded Glock .40-caliber pistol.


As the good Pastor sums up,

“The Bible…it does say to turn the other cheek, but it don’t say nothin’ about lettin’ people kill you!”

Maybe we can get Diane Feinstein and Joe Biden to put down their AR-15 and double-barrel shotguns and attend one of Pastor McAbee’s classes and learn a thing or two about how to REALLY protect the children?