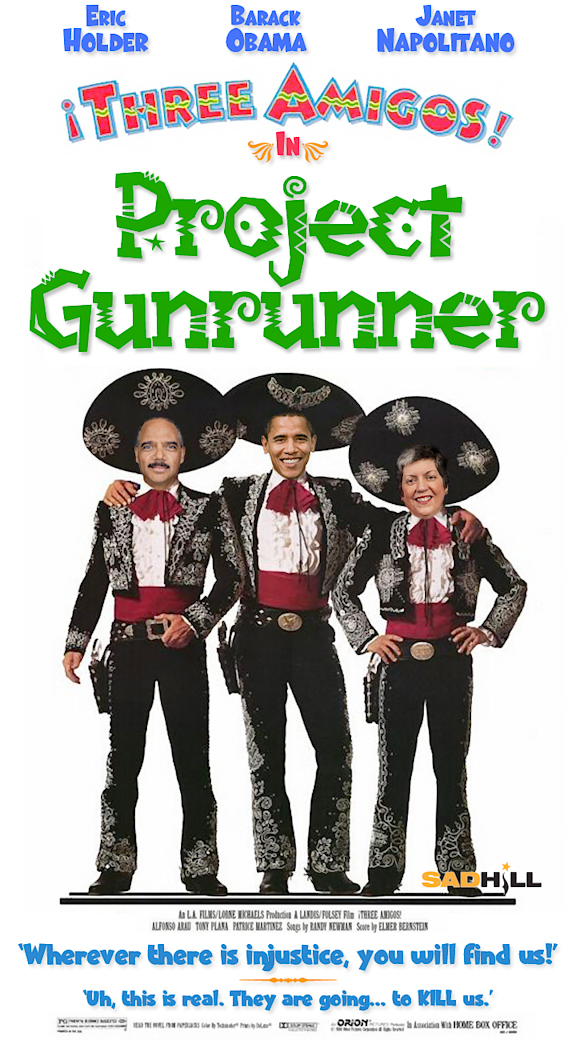 Hard to believe that the man who won’t speak up about his own administration shipping illegal weapons to Mexico is now saying that it’s America’s fault?

Obama is incredulous. Now we all know what is happening, and that is Liberal Democrats’ favorite past-time:  blame the people who have nothing to do with whatever the Liberal Democrats have actually done.

What vexes me most is that we never put up a fight.

And it’s relatively easy to pile drive these liars. But we rarely do.

The Left would gather together, assign talking points, and begin handing us our conservative butts.

I don’t know about you, but I’m ready to start the butt-kickings going in the other direction.