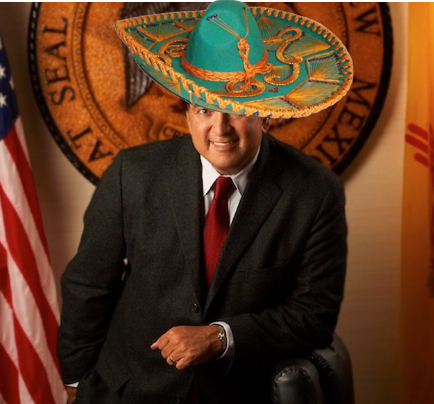 Former New Mexico Gov. Bill Richardson joined ABC News for a web interview after his appearance on the “This Week” roundtable on Sunday.

ABC News: Do you think he represents most Hispanics with his politics?

“No, no. He’s anti-immigration. Almost every Hispanic in the country wants to see immigration reform. No, I don’t think he should be defined as a Hispanic…”