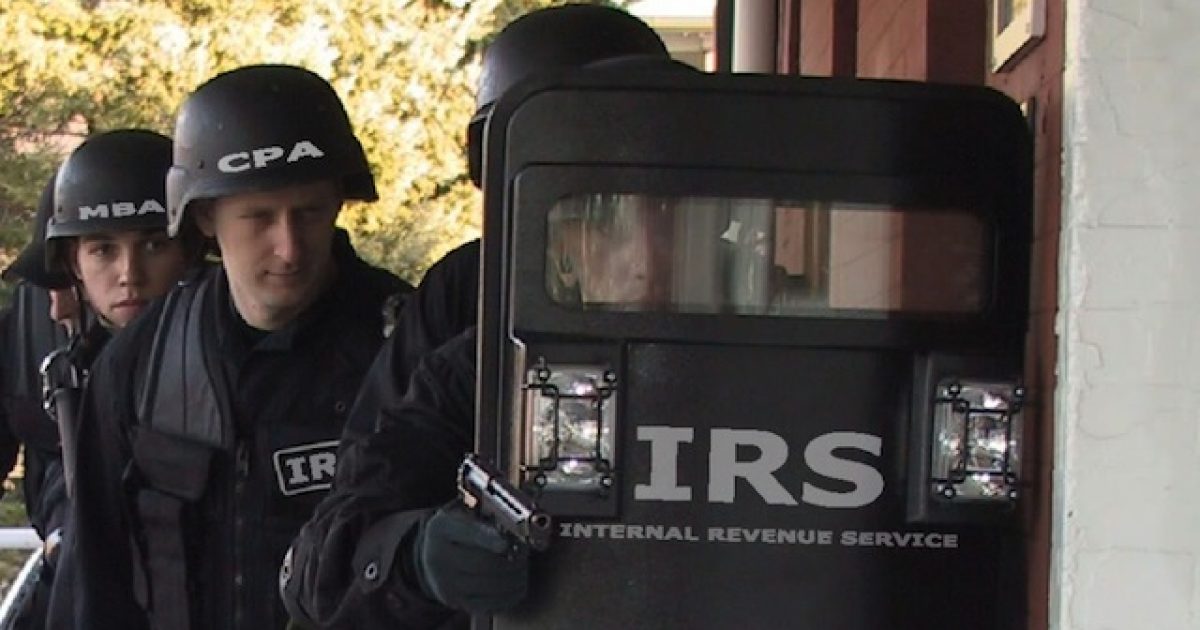 The IRS must have thought that gun-toting Republicans would bring more than bats to their softball game, because they cancelled a scheduled game with Senate Minority Whip John Cornyn’s (R., TX) office on Friday.

Team Cornyn was scheduled to play the “Cheetahs” (fitting!), but the IRS asked to reschedule, according to Cornyn’s Facebook page post. I’m guessing the IRS contacted the Mexican banditos to get a few of those Fast and Furious guns…just in case.

Or perhaps the IRS decided to get some replacement players, hiring “undocumented Democrats” to play in their stead?