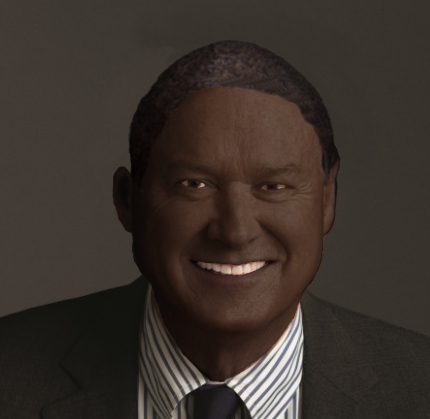 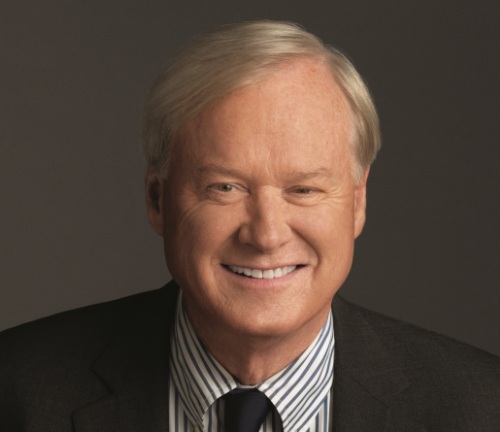 We have not confirmed this story, however there is a rumor that Chris Matthews will be announcing that he is indeed black.

That would certainly explain his obsession with “helping” black people. We are unsure as to the timing of Matthews’ “coming out,” except to say that it would likely take some of the hoopla off of Kevin Jackson coming out NOT GAY.

Other rumors persists that Matthews was ODing on skin-lightening creams, but pictures were uncovered as to his real color (shown here). We are awaiting details on a pending press conference to address the dramatic color difference in the pictures show of Matthews.

It should be noted that Matthews hurriedly negotiated his long-term deal with MSNBC, likely not wanting to be outed during negotiations and risk having to take “Al Sharpton money.”