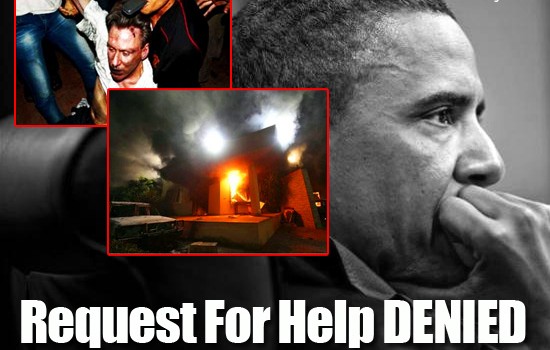 In what unfortunately would not be a shock to anybody but the most idiotic American, there is rumor that Obama ordered Spec Ops leaders to stand down or be relieved of command.

The claim could be the modern-day Iran-Contra meets Watergate, except as with all things Obama, the outcome is devastation and embarrassment, and people died.

According to Roger Simon of PJ Media:

The former diplomats inform PJM the new revelations concentrate in two areas — what Ambassador Chris Stevens was actually doing in Benghazi and the pressure put on General Carter Ham, then in command of U.S. Africa Command (AFRICOM) and therefore responsible for Libya, not to act to protect jeopardized U.S. personnel.

Stevens’ mission in Benghazi, they will say, was to buy back Stinger missiles from al-Qaeda groups issued to them by the State Department, not by the CIA. Such a mission would usually be a CIA effort, but the intelligence agency had opposed the idea because of the high risk involved in arming “insurgents” with powerful weapons that endanger civilian aircraft.

Hillary Clinton still wanted to proceed because, in part, as one of the diplomats said, she wanted “to overthrow Gaddafi on the cheap.”

This left Stevens in the position of having to clean up the scandalous enterprise when it became clear that the “insurgents” actually were al-Qaeda – indeed, in the view of one of the diplomats, the same group that attacked the consulate and ended up killing Stevens.

This theory and others involving the kidnapping of Stevens were floated, so who knows. What we DO know is that the White House’s version of events is nowhere near the truth.