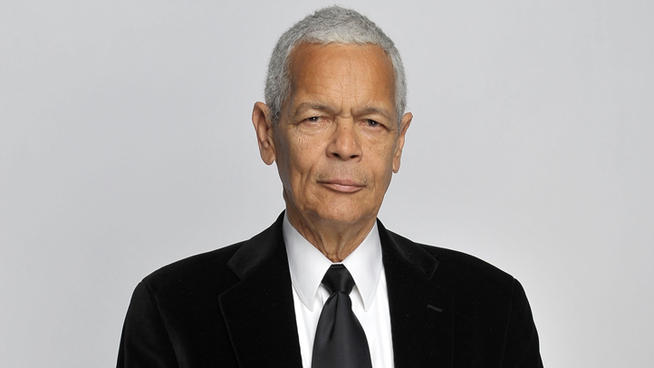 While patriots across America are livid over the IRS putting the screws to Tea Party groups, one organization is applauding.

Julian Bond, chairman emeritus of the National Association for the Advancement of Colored People, admitted he thought it was perfectly legitimate for the IRS to target the Tea Party groups, since said groups are “admittedly racist.”

“I think it’s entirely legitimate to look at the Tea Party. I mean, here are a group of people who are admittedly racist, who are overtly political, who tried as best they can to harm President Obama in every way they can…They are the Taliban wing of American politics and we all ought to be a little worried about them.”

The NAACP chairman apparently believes the IRS should play an active role in advancing social justice and administering retribution for perceived social injustice. That would make the IRS the enforcement thugs for Obama and the NAACP.