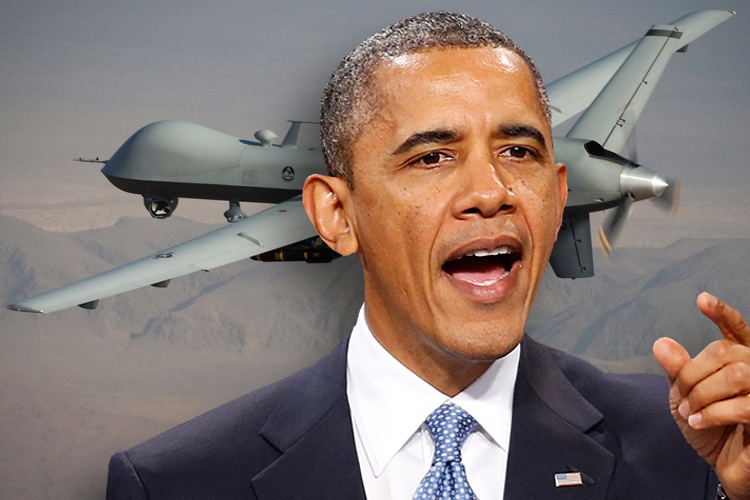 File this under “At least somebody wants to hear Obama speak.”

Apparently American citizens are not the only people worried about drones, as POCKestan and Yemen would like an end to drones as well.

But Pakistani officials criticized the president for not announcing an end to drone strikes against Islamic militants in the country in his landmark speech Thursday, as they have long demanded.

Obama cast drone strikes as crucial to U.S. counterterrorism efforts but acknowledged that they are not a “cure-all.” The president also said he is deeply troubled by civilians unintentionally killed in the strikes and announced more restrictive rules governing the attacks — measures that his advisers said would effectively limit drone use in the future.

I would accuse Obama of growing up, because drones are a technological necessity and have saved many American lives. But Obama always puts an ominous warning veiled in his messages, and this message is no different.

Obama will limit drones in other countries, and drones will become wholly ineffective–the trademark of all things Obama.