The Encroachment of Tyranny 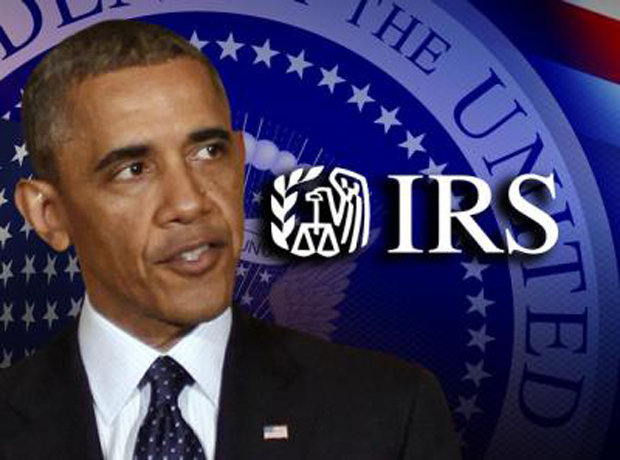 You know, I’m just so glad the President reassured me that tyranny isn’t around the corner back on the 5th of this month.

I mean, sure, as I mentioned (in passing) earlier this week, he was busy prying into the lives of journalists and their parents, but that’s small potatoes, water under the bridge.

Having remembered his reassurance, I can go back to completely trusting the government to not abuse its power.

I mean, it’s not like the government was using its most powerful agency to target conservatives.

Wait, what was that?

On some level, I understand the impulse some people have to recoil at “extreme” descriptions of actions taken by the administration or the government.  It may very well drive away some from our side.  The question is, is it better to cater to people’s weakness, hyper-sensitivity and ignorance, or is it better to tell the truth?

I choose the latter when I call this administration’s tactics fascistic.

What else can you call them?  Abusive and evil most certainly fit the bill, but it does not pin down the depth of the administration’s lawlessness.

The only real way, to grasp what the administration’s revealed action is to give it historical context. This action –censoring any and all opposing speech — is the early behavior of every fascist regime that has ever existed.  The suppression of political and ideological dissent is a must for statists/totalitarians.  Otherwise, their opponents may challenge their rule.

And now our own government is repeating these tyrannical, fascist tactics.  They are wielding the power of the IRS to suppress opposing political and other speech.  Tea Party groups have been bogged down in a maze of audits and neglect attempting to file for 501(c)4 tax-exempt status since 2010.

With these organizations distracted by audits and inquiries,  is it hard to imagine that this did not have an impact on their ability to organize last year?  Is it really so farfetched to believe that money was spent on lawyers and overhead instead of commercials and rallies?

And political organizations are not the only targets.  Conservative Christian entities were also audited.  Even now, it has come out that large numbers of audits were targeted at adoptive families.

Considering the IRS’s function, it is not unfathomable to believe that any of these groups could get audited.  Every ideology has its dubious groups and individuals.  But to see such widespread targeting of the groups the current administration does not like and/or outright opposes is almost unfathomable.

Barack Obama and other leftists constantly push the idea that the government can solve our problems and fix our lives.  The speech I referenced in my opening even tried to conflate the idea of “self-governance” with the physical “federal government.”

The federal government is an entity unto itself, especially with the explosive growth of the bureaucracy beyond the representatives we vote for.

And the IRS scandal is a clear demonstration of what the President would rather have us ignore: the tyranny of a government run amok.