Leading up to the 2012 presidential election the Left constantly touted the phrase “War on Women.”

Romney had “binders of women”? Absolute proof of his war on women! Sandra Fluke couldn’t get $2K of free birth control for a year at college–ah HA! Insurance or colleges or both assuredly were waging a war on women!

What Romney, the GOP and Conservatives everywhere should have done was throw the cold water of truth on their flaming screeds. 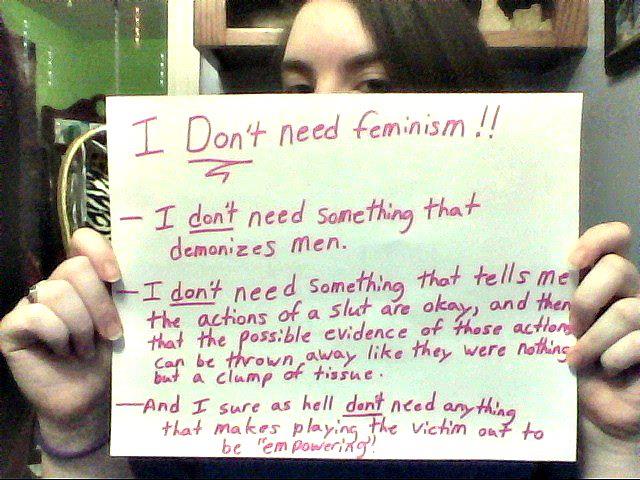 The REAL war on women?

How about the probable 1/2 million baby girls aborted annually? How about the women who are pressured to end the lives of their babies and suffer the physical and emotional after-effects of such a decision that should be an anathema to a mother?

How about the brain-washing of over 4 decades of women who have been indoctrinated with the “think of yourself first” and “home-makers are to be disdained” propaganda?