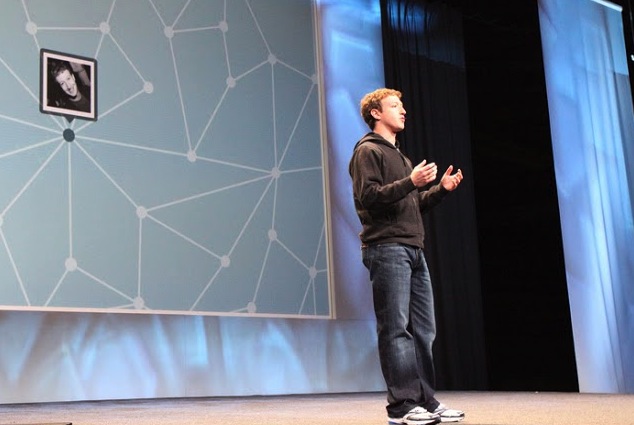 Mark Zuckerberg is much more mature at age 26, than he was only a few years earlier when he called Facebook users “dumb fucks.” Gawker reports:

“They trust me — dumb fucks,” says Zuckerberg in one of the instant messages, first published by former Valleywag Nicholas Carlson at Silicon Alley Insider, and now confirmed by Zuckerberg himself in Jose Antonio Vargas’s New Yorker piece. Zuckerberg now tells Vargas, “I think I’ve grown and learned a lot” since those instant messages.

Conservatives have long needed a place to go where their data won’t be used against them, and they now have it.

The Left is so afraid of Conservatives coalescing in one place that they actually had the founders of TPC investigated by the FBI. In short, the Left accused TPC of all the things that THEY do or are afraid of.

TPC grew faster than Facebook at the onset. Though their hack attacks slowed the growth, the Left knows the power of 60M+ Conservatives getting together for the common good. Far fewer than that defeated the strongest military in the world.

Check out TeaPartyCommunity.com. Let the Left know that we in NO WAY fear them, and we will not be intimidated. And at TPC you will never be taken for granted.