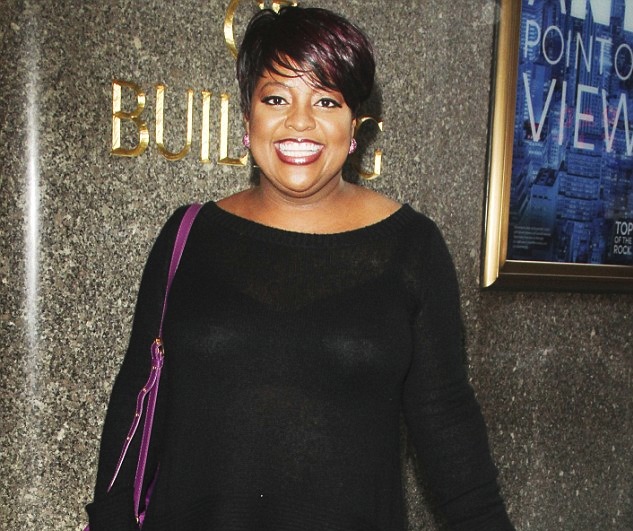 Liberals are all about feelings and Progressive Ideology until reality smacks them upside the head.

Then suddenly, all the feel-good mantras in the world will not help not rectify a bad situation.

Sherri Shepherd, of ABC’s The View, announced on air, after a 1 AM burglar alarm scare, that she was “gonna get a gun!”

We have two dogs and they didn’t bark,” Shepherd said. “And immediately my husband jumped out of bed and ran downstairs. And I ran to my son Jeffrey’s room. And I never wanted a gun in my house but the sight of my son laying there saying, ‘Mommy I’m scared.’ That’s when you realize all you got is a wicker trash basket between me and anybody that comes in this room. And it was a scary thought.”

Shepherd, a Christian, has taken conservative views on a number of social issues of late. Of course Barbara Walters attempted to dissuade her:

“I don’t have a house. I have an apartment so I have a different set up,” Walters said. “But it scares me, what you’re talking about. Because when you have a gun, the tendency is to use it and sometimes you use it in the wrong way.”

But country music singer and heat-packin’ guest host, Gretchen Wilson, had Sherri’s back and stated she purse-carried a .38 and had a .45 for home defense. Boom!

The simple fact is, guns save lives.

Sherri was determined to never again be defenseless in a dangerous situation. She also was adamant that she and hubby, Lamar Sally, would purchase handguns, then go to the range for proper training in use and safety. Perfect!

If perpetrators assumed homeowners were armed and well-trained they might just have to find another line of business.