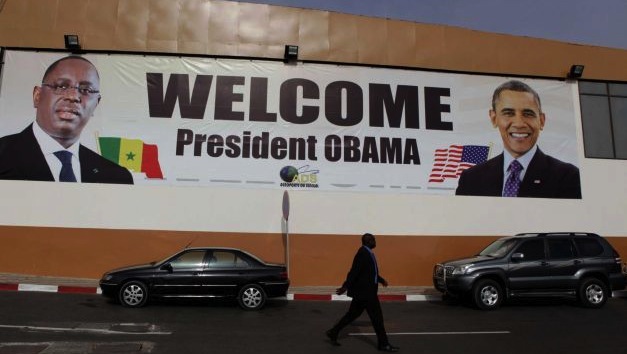 Barack Obama has gay on the brain, and it seems he is obsessed with promoting sexuality–of the homo kind.

Currently, America’s first gay president is spending $100M of our tax money to promote gay rights in Africa. Why can’t the man mind his business?

Obama has ushered in gayification of America in almost all segments of life. The military is gay, the media is super gay, entertainment is extra gay, politics is certainly bi-sexual if not outright rampantly gay.

America has become so gay in fact, that we should all consider being gay…without the sodomy of course.

I think America has many more things for a president to discuss other than how gay things are in America. Obama hates spreading democracy, but he encourages other leaders to get with his gay program.

I don’t think Africans hate gays, per se. It’s just that they need somebody to oppress, that is when they can’t hijack some big merchant vessel off the coast of Somalia, for example.