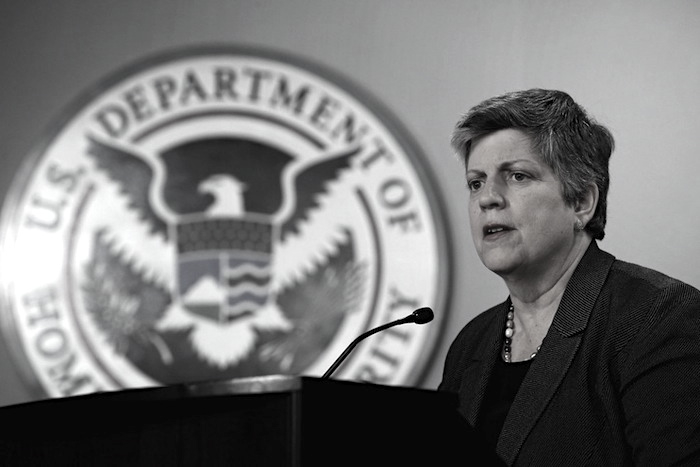 In his 1949 novel 1984, George Orwell wrote something that seems to be very applicable today, especially as it relates to the things liberals say when trying to explain away what is undeniably true.

Orwell said that “Power is in tearing human minds to pieces and putting them together again in new shapes of your own choosing.”

When it comes to the power of “tearing human minds to pieces and putting them together again in new shapes of [his] own choosing,” President Barack Obama is a pro. Responding to the NSA scandal, Barack Obama shared the opinion that “You can’t have 100% security and 100% privacy.”

While that premise may be somewhat true, it’s still amazing that when it comes to abortion Barack Obama is able to overcome every obstacle to ensure that the right to 100% privacy is always 100% secure.

In like manner, taking a few minutes off from purchasing billions of rounds of ammunition and ordering riot gear, on New York City’s political show Road to City Hall, Homeland Security Secretary/catcher of dangerous border-crossing hairdryers Janet Napolitano told Errol Louis that she thinks “people have gotten the idea that there’s an Orwellian state out there that somehow we’re operating in. That’s far from the case.”