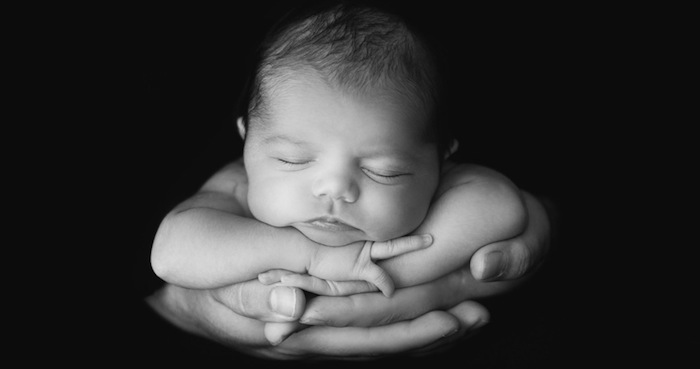 Earlier this week, a pro-life bill in the Texas legislature was killed by a Democratic filibuster.

The bill aimed to ban abortions beyond the twentieth week of pregnancy. The Democrats and leftists in general cried foul. They claimed the bill was going to roll back “women’s rights” forty years (as they always claim). The sexist woman-haters on the right were poised to destroy women’s healthcare, like they have always wanted.

Fortunately, Governor Perry, in the spirit of all woman-hating bigots, has called for a second special session of the Texas legislature to give this law another chance.

In addition to the filibuster, an angry mob tried to disrupt the vote, claiming they were the voices of the people. After all, it’s not like a majority of people, even pro-abortionists, see a five month old fetus as a child. Interestingly, many among the pro-choice crowd fear a slippery slope of anti-abortion legislation should particularly popular and/or common sense bills become law.

They’re right to have this fear. It’s a tactic that has worked time and again for issue after issue. I would like to see the right successfully utilize it in the abortion debate, the one issue that seems to be slowly creeping rightward.

These arguments are inherently selfish, focused entirely on the woman who is pregnant and not the child nor those around her. These arguments are evidence of how badly desensitized the culture has become to abortion, where the focus of pregnancy is the mother, rather than the baby. Even worse, the baby has now become the equivalent of refuse, rather than something to be cherished and protected.

The fetus, no matter how old, is a human being.

It isn’t just some clump of tissue nor is it, at any point, dead or inert. It is constantly growing and developing for life outside of the womb. Once, you and I were both that small, that helpless. Now we’ve developed into fully functional human beings. Yet those who favor abortion favor the ending of lives, whether they openly consider it in those terms or not.

They favor the deaths of people long before they ever take their first breath of fresh air.

Before they can see the face of another human being.

Before they can smile, cry or speak.

Since the legalization of abortion in the United States (forced upon us by judicial fiat instead of passed into law by the congress) in 1973, over 55 million babies have been killed in abortion procedures. In context:

How can we call ourselves a moral and civilized society when we have killed more defenseless, innocent human lives than some of the most violent wars and horrendous violations of human rights in recent history?

The short answer: We cannot.

Related: If it’s not killing a baby, why the serious consideration? , The Lone Star State Disappoints