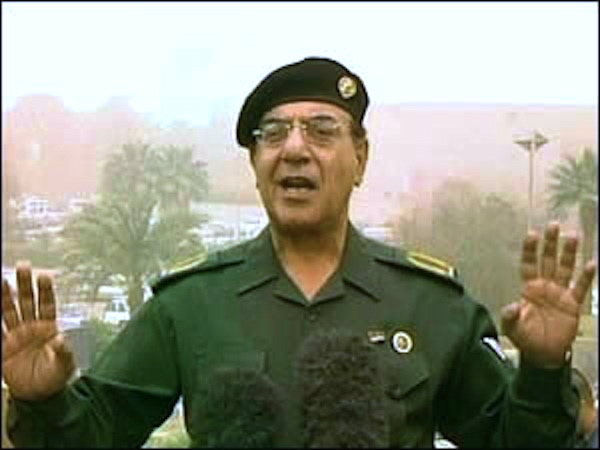 The State Department has just released its Country Reports on Terrorism 2012 and happily reports no cells of al Qaeda or Hizballah in the Western Hemisphere.

As written in the report:

There were no known operational cells of either al-Qa’ida or Hizballah in the hemisphere, although ideological sympathizers in South America and the Caribbean continued to provide financial and ideological support to those and other terrorist groups in the Middle East and South Asia.

The Tri-Border area of Argentina, Brazil, and Paraguay continued to be an important regional nexus of arms, narcotics, and human smuggling, counterfeiting, pirated goods, and money laundering – all potential funding sources for terrorist organizations.

However, as noted by Breitbart’s Meredith Dake:

The report also noted Iran’s advances toward countries in the Western Hemisphere citing that Iranian President Ahmadinejad visited Cuba, Ecuador, Nicaragua, and Venezuela. “The United States continued to monitor such initiatives,” the report added.
This report comes on the heels of the Argentine prosecutor assigned to investigate a 1994 terrorist attack accusing Iran of operating “intelligence stations” that were “destined to commit, encourage and sponsor terror attacks.”

State Department Spokeswoman Jen Psaki was asked about the threat of terrorists crossing the United States’ southern border in light of the terrorism report and Iran’s activities. Psaki said that the Countries Report was “was pretty extensive” and she had “nothing” to add.

So, we know about the Arab Spring, Obama told us. And Benghazi was just another bump in the road. And now we can sleep easy at night knowing there are no Islamist Terror cells in the Western Hemisphere. Sounds reasonable. Not.

Who knew that Bagdad Bob worked for State?