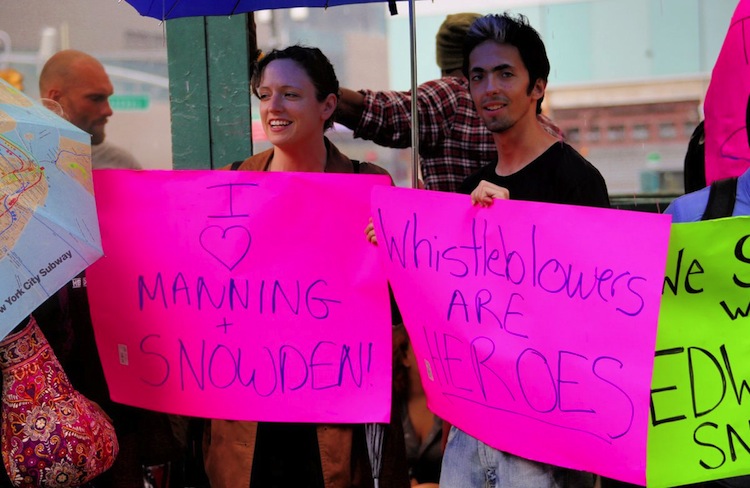 Do you really believe the National Security Agency (NSA) is that inept in its hiring practices?

We’ve already learned that Edward Snowden was not necessarily the “high school drop-out” we were led to believe initially. And, I strongly suspect we’ll later find he was fully qualified, and fully vetted, for his position within the organization.

With that said, I don’t see him as the “hero” many are making him out to be. A “hero” does not seek refuge in China as he attempts to achieve “whistleblower” status. Moreover, a “whistleblower” does not immediately release information to the media without having followed proper protocol first.

But, I don’t see Snowden as a traitor either.

None of the information he’s released so far is surprising to our adversaries:

China (and others) already knew we’ve “hacked” into their computer systems, just as they have done ours.

British intelligence intercepted communications at the 2009 G-20 London Summit. Certainly an activity not limited to the British Government. And, an occurrence most, if not all, foreign diplomats prepare for when traveling to another country.