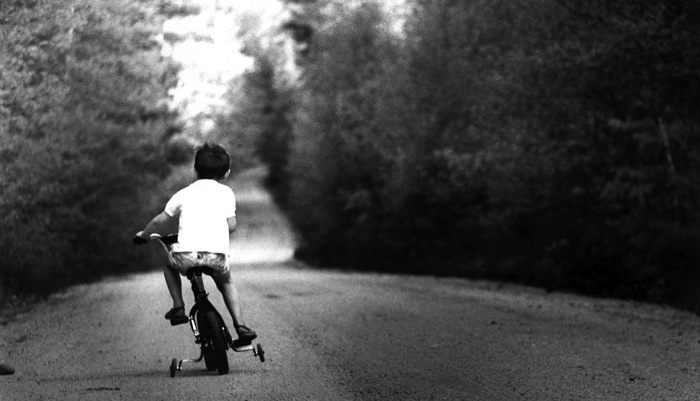 Yesterday, Erick Erickson, editor of RedState got into a bit of hot water over commentary he made on the rise of women as the primary breadwinners in families.

Outcry from both left and right complained of Erickson’s “sexism,” equating his words with saying that women “should stay in the kitchen.”  Of course, listening to and reading what Erickson said demonstrates pretty clearly that what he was saying was nowhere near offensive.  At least, not in the way everyone who complained about.

I observed something as the complaints heated up.

Many of the arguments against Erickson, when they weren’t personal attacks calling him a misogynist or worse, focused around women.  Using the false assumption that he believes women should not work, many talked about themselves or women in their lives with careers or as the primary breadwinners in their families.

Their mindset was entirely focused on “women working” and whether or not it was okay.

In a sad testimony to the pervasiveness of leftism, so many women focused on themselves or on women in general.  They reacted to the (false) characterizations of Erickson’s opinions as a leftist feminist might.  They talked about themselves.  Their careers.  Their choice.

The perspective they took into this (wholly unnecessary) debate was self-centered.

However, Erickson’s comments seemed to have another, more important point: the children.

In modern society, we are supposed to applaud feminists who teach women they can have it all — that there is no gender identifying role and women can fulfill the role of husbands and fathers just as men do.”

He’s talking about the children raised in the homes where women work.  Let us be honest with ourselves: the majority of homes where the women are the primary earners are not stable, nuclear homes.  They are broken homes. Absent fathers, abusive fathers, lost fathers and any other scenario one can think up are the reason so many women have to work.  It isn’t by choice or because they can make more than their husbands; it is out of necessity.

And our society encourages it.  In saying that women can replace men in the home (working or not) or that men are unnecessary creates the environment that makes single mothers.  No one ever said that there weren’t exceptions.  Sometimes the the children of single mothers turn out alright.  Look at Dr. Ben Carson.  His mother pushed him, an under-achiever with anger issues, to become one of America’s foremost neurosurgeons.  But that exception does not make the rule.

And that rule is that single motherhood, which is truly what the study tells us about, hurts the children.

But the way we’re taught to approach this issue in modern society is to see it as a “women’s issue.”  That women and their rights are the largest, most overriding aspect to the exclusion of all else.  This is why the arguments against Erickson focus around women in the workplace rather than his larger point about the family.

This isn’t just about women.

It is a men’s issue, too.  It’s also a children’s issue.  It’s a family issue. It’s a society issue.