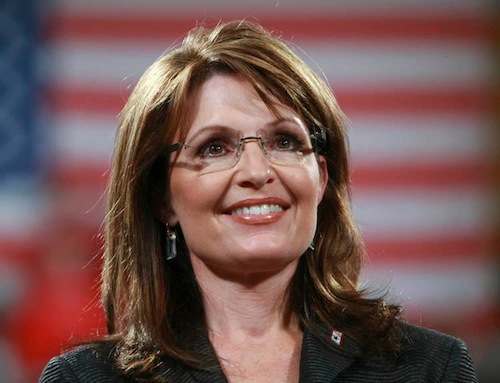 Just like they did with Obamacare, some in Congress intend to “Pelosi” the amnesty bill.

They’ll pass it in order to find out what’s in it. And just like the unpopular, unaffordable Obamacare disaster, this pandering, rewarding-the-rule-breakers, still-no-border-security, special-interests-ridden, 24-lb disaster of a bill is not supported by informed Americans.

I am an ardent supporter of legal immigration.

I’m proud that our country is so desirable that it has been a melting pot making a diverse people united as the most exceptional nation on earth for over two centuries. But I join every American with an ounce of common sense insisting that any discussion about immigration must center on a secure border. The amnesty bill before the Senate is completely toothless on border security.

It’s beyond disingenuous for anyone to claim that a vote for this bill is a vote for security. Look no further than the fact that Senator Rubio and amnesty supporters nixed Senator Thune’s amendment that required the feds to finally build part of a needed security fence before moving forward on the status of illegal immigrants who’ve already broken the law to be here.