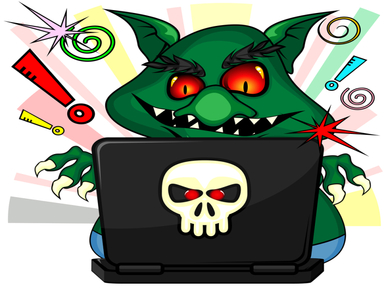 Yesterday I posted an article on GirlsJustWannaHaveGuns.com titled “Going Forward: Texas Moves On With It’s Ban On Abortion“.

The article is a simple news report on the Texas House passing a bill that would make it illegal for women to have an abortion after 20 weeks.

The article also states how the bill most likely won’t pass the senate.

I did not share my opinion on this piece.

It was a simple news report, but clearly struck a nerve with this foul-mouthed internet troll on my GJWHG Facebook page.

The first message I received was a private message to the page and it read:

“What a stupid a** c*nt you are. F***ing hypocrite. Go f*ck yourself you useless piece of sh*t. Hope that’s clear enough for your dumb fascist a**.”