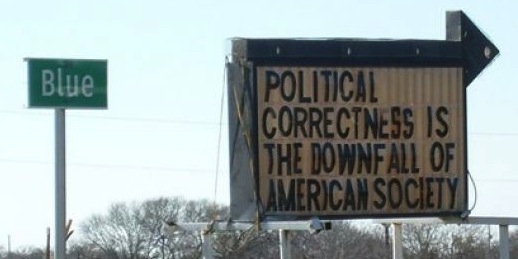 The world is at war.No, I am not talking about the “War on Terror” or the “Arab Spring” or any other dispute on going right now.

I am talking about the war no one is talking about, a war so deadly that it affects your daily lives. However it is run in a very silent way in the hope that by the time you realize what’s happened, it will be too late to do anything. So what is this war?

Its name has many forms including liberalism, progressivism, statism, socialism and communism. These are all fatal because they seek not only to de-humanize the individual but also to place power into the hands of the few. I have a few examples (please don’t get caught up on the issues) I would like to share with you:

My boss recently released a video discussing gay marriage and the ruling in the Supreme Court. This was her first video on this subject because as she put it “it’s a touchy subject and she hates offending people.”