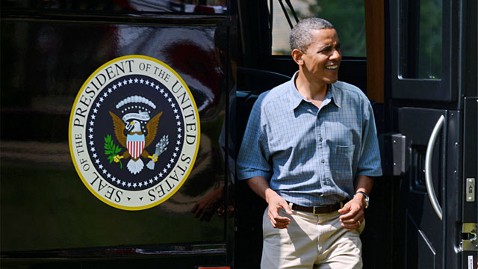 Barack Obama must have forgotten what he said at the dedication of Rosa Parks’ statue in the Capitol’s National Statuary Hall.

Not only has he been throwing everyone, including his friends, under it, now he’s being accused by a black activist of telling blacks to sit in the back so that gays and lesbians can have the seat Rosa Parks warmed up in the front.

Right before the 2010 mid-term elections, when Barack Obama was given a veritable spanking at the ballot box, the ever racially-sensitive uniter, when speaking about Republicans, said:

Republicans had driven the economy into a ditch and then stood by and criticized while Democrats pulled it out. Now that progress has been made we can’t have special interests sitting shotgun. We gotta have middle class families up in front. We don’t mind the Republicans joining us. They can come for the ride, but they gotta sit in back.

That’s right — Barack Hussein Obama, champion of racial unity, just prior to an important election relegated the Republican Party to a location on the bus where Rosa Parks refused to sit.

Related: Cornel West: Under Obama, Gays Gain While Blacks Are Pushed to the Back of the Bus