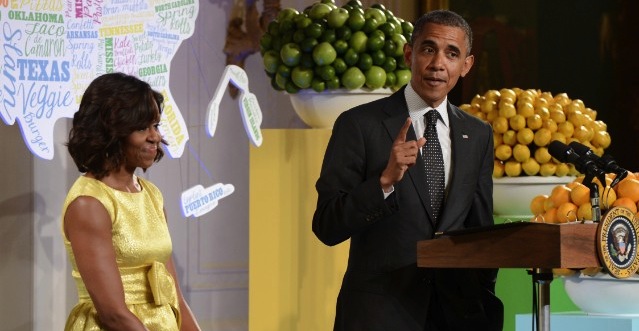 Barack Obama has told a lot of tall tales, but if ever there was a lie that blatantly gave his dishonesty away, it was his claim that broccoli is his favorite food.

Five years into his presidency, five years of being continually harangued by Mrs. Obama about eating vegetables, and suddenly all of a sudden, out of the blue, we find out that Mr. Obama loves the vegetable President George H. W. Bush hated?

During the last five years we’ve seen Barack Obama sink his teeth into chilidogs, burgers, ribs, corn dogs, ice cream, fried chicken, and pizza, but never once have we seen his so-called favorite food broccoli disappear down his gullet. We’ve heard he’s tried canine chops and grasshoppers, and we all watched in horror when he was sternly prohibited from eating fried Twinkies.

Then, at a Mrs. Obama-hosted anti-obesity gathering called the “Kids’ State Dinner” at the White House that doubles as Michelle’s personal penitentiary, came an unexpected but no less momentous revelation. 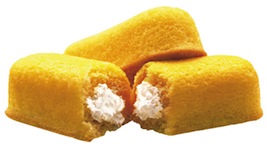