As described in On the Matrix:

The African or Cape Buffalo is not likely to win many beauty contests. But what it lacks in beauty, it more than makes up for in viciousness. Cape buffalo are among the famous “Big 5,” animals particularly prized by hunters because they were so dangerous – and, presumably, showed the hunter’s great courage as he shot them from a distance with a high-powered rifle.

The other members of the Big 5 are elephants, lions, leopards and rhinoceros. Reportedly, a buffalo that is the only wounded will circle around and begin to stalk the hunter, waiting for an opportunity to charge the hunter and gore him with its sharp horns.

Under any circumstances, Cape buffalo are best given wide berth. Despite their placid, cow-like appearance, Cape buffalo (according to some) are responsible for more human deaths in Africa than any other large animal (though some say that hippos are the most dangerous while others argue for crocodiles). 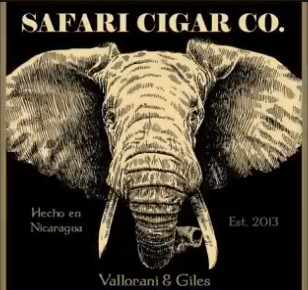