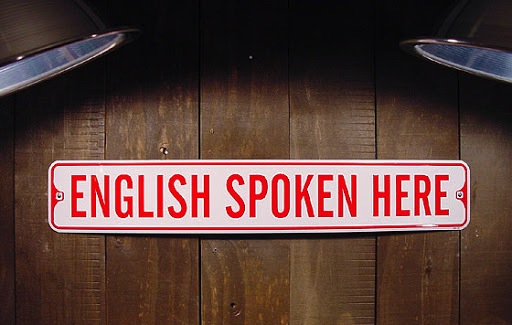 If our existing immigration laws are not being enforced, what on earth makes these “Gang of Eight” Republicans and the Republicans who support them believe “new” immigration “reform” will be enforced?

How will we control the border moving forward given the Obama administration’s history of ignoring our current immigration law? There has already been legislation passed which compels that a fence be built, yet it hasn’t been built.

People in this country illegally are supposed to be deported when they commit crime, yet they aren’t. They’re not supposed to be here, but here they are.

It begs a very important set of questions: Is it that John Boehner, Lindsey Graham, John McCain, Karl Rove, anyone named Bush, Jon Kyl, this Corker-Hoeven hybrid and the others really believe this bill will do anything but give Amnesty to somewhere between 11 and 30 million illegal aliens?

Or, is it that they are owned by the Corporatists who want the taxpayers to subsidize their workforce and keep all wages down and profits up?