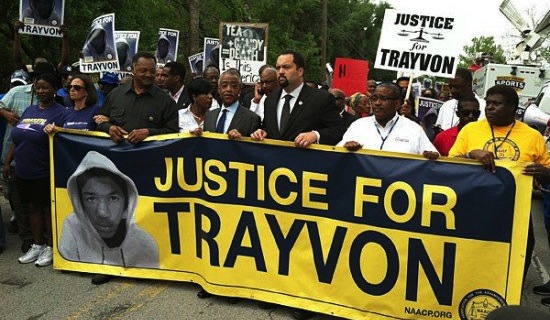 Don’t be breaking out the bubbly to celebrate the George Zimmerman not guilty verdict…we’re just getting started.

In my anything but humble opinion, this [not guilty] verdict [for George Zimmerman] is exactly the result President Obama and the race hustlers, who have been caterwauling about this case from day one, have been hoping for.

I’m not going to reprise Zimmerman’s case to date, other than to note that the officials on the scene, the police and prosecutors who found no cause for arrest or indictment, were right.

This ceased being a criminal case a long time ago and became a political cause célèbre almost immediate. “If I had a son he would look like Trayvon.” pretty much says it all.

George Zimmerman was found not guilty and within minutes of that verdict the cries of outrage from the usual suspects could be heard.

Here’s a good summary from the reliably progressive Yahoo! News:

The NAACP, the Rev. Jesse Jackson and other civil rights activists are calling on the U.S. Department of Justice and Attorney Gen. Eric Holder to press federal civil rights charges against George Zimmerman …