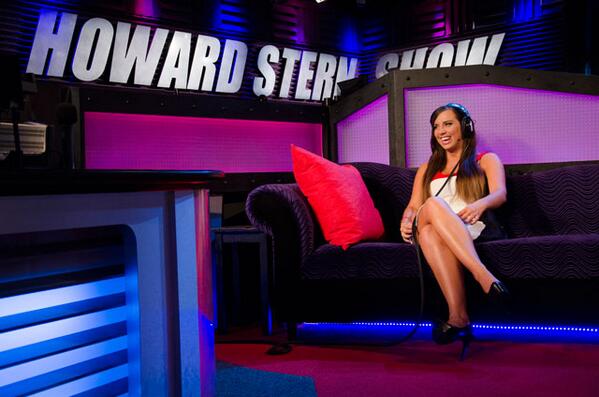 I’m certainly no Howard Stern fan, as I find his schtick juvenile and predictable. But in the genre of smut radio, Stern is the king. And in a recent interview with Anthony Weiner’s sexting partner, 23-year old Sydney Leathers [I know…, right!], Stern was able to help America gain an even deeper dive into Weiner’s pathology.

Sydney Leathers confided to Stern that Weiner would call her up to five times a day – and almost every day – to have phone sex. According to Leathers, he wanted to call even more.

“He could have 12 girls talking to him, beating off 15 times a day and that wouldn’t be enough,” Leathers said. “You would think his d–k would hurt by the end of it.”

At one point, Leathers questioned if Weiner’s obsession with sex would give him time to govern if he became mayor.

“How are you going to be mayor of New York City if you’re c—ing five times a day?” she asked.

She went on to tell us what we already know about Weiner and most Liberal men, as she commented:

“He was just this needy little bitch. He needs his ego stroked, that’s the problem,” she said.