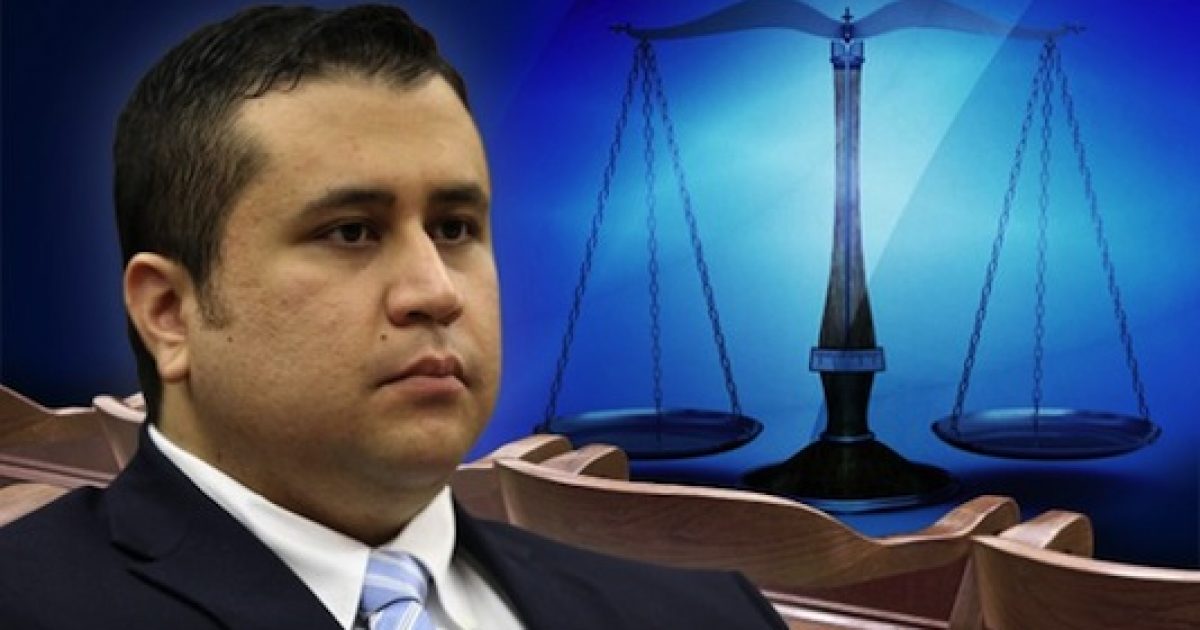 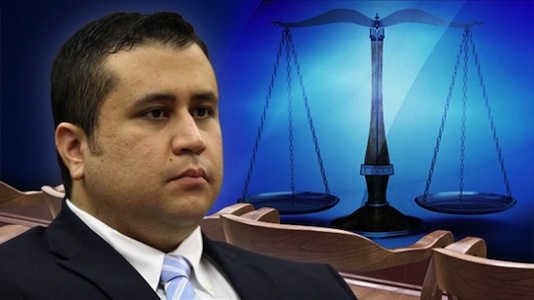 Zimmerman is not guilty after all the conniving by the Left to send this man up the river.

I think about all that politicians are doing to this country, particularly Barack Obama and Eric Holder in Spy-Gate, Fast and Furious, Benghazi-Gate, and so on, and we have been fixated on this case, a case that Obama would agree is a CRISIS!

I wonder what Obama has been doing, as one man’s life hung in the balance, and the threat of violence by blacks around the country. Did he have drones at the ready?

He certainly wasn’t ready to protect the public, unless you count public under the careful watch ofy the secret service contingent deployed at Che-Z’s and Beyonce’s place.

What’s with the prosecutors giving their side of the story, and all four prosecutors. Since when is the loser interviewed? This was a championship fight, and the loser should be in the locker room getting some ObamaCare.

And what about this judge. Talk about a kangaroo court.

Holy sister of Chris Farley, this judge did all that she could to tee this one up for the prosecution. Can you imagine a judge doing this to a black defendant? I think I might have rioted.

Zimmerman was being railroaded. Yes, Zimmerman killed Trayvon Martin. But it was made clear in this case that the system was against Zimmerman.

If Zimmerman had been a recognizable black man, this case would have been tried differently. He was a recognizable Latino man, and that got him no play, as the lamestream media referred to him as a “white Hispanic.”

The justice system got this one right, and believe it or not, the liberals are secretly happy. This verdict allows the Left the best chance to profiteer.

The t-shirt presses are running at full capacity, and b-listed celebrities are calling their agents to see just how to get back in the news on this one.