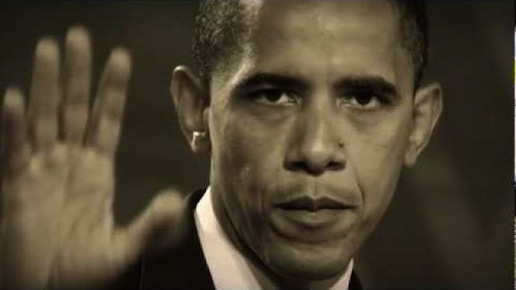 President Obama spoke to the country for over an hour on July 24 about the economy, focusing predominately on climate change (aka his plan to kill the American coal industry).

He talked about saving the planet for our children and that he would do that by promoting the use of “clean energy” versus “dirty energy.” What a clever word play to demonize an industry that employs 174,000 hard-working blue-collar Americans.

He failed to mention that even fellow Democrats are voicing concerns about his efforts to kill the coal industry, like Senator Joe Manchin of WV who said Obama’s energy policies would literally destroy their way of life. No, Obama was too busy talking about how great it would be if America not only led the way in fighting “climate change” here, but around the world as well.

Per usual, the president brought up partisan politics regarding “climate change”.

“But more broadly, we’ve got to move beyond partisan politics on this issue,” he said.  “I want to be clear — I am willing to work with anybody…