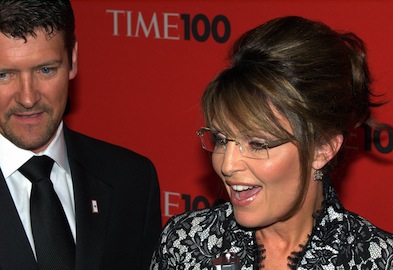 When liberals mock conservatives, the criticism is neither based in logic nor truth.

That’s why instead of debating the issues in an intelligent manner, the left chooses instead to disparage political foes. One of their favorite tactics is to portray conservatives as mentally deficient morons.

Sarah Palin is a primary target of that sort of liberal derision, for both what she says and the folksy way in which she says it. George W. Bush was also victimized by the ‘he’s dumb as a stump’ drumbeat of ridicule that issued forth from the left.

Not for nothing, but liberals worship a man who pronounced “corpsman” as “corpse man,” and as a political party are sincerely convinced that just on the basis of being liberal, they and the “corpse men” they support possess the most brilliant of minds.

That is why, if an individual who furthers the liberal cause is found to be challenged in the intellect department, rather than apply the same criticism, liberals will do anything…