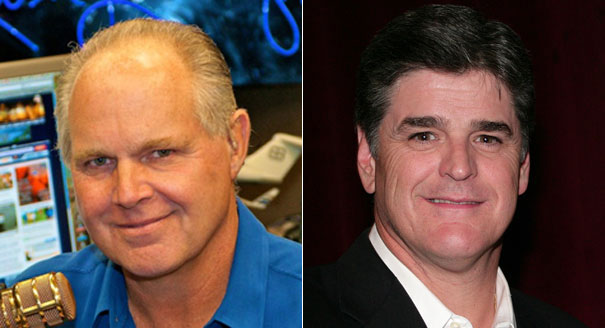 I predicted that there would be a shake up in radio soon. The stations can’t afford to pay high syndication costs to people who are no longer moving the needle. And now we hear from Politico that two of the most successful names in radio, Rush Limbaugh and Sean Hannity, will soon be dropped by Cumulus Media, the second-largest broadcaster in the U.S., according to a published report.

I know of at least three markets who dropped Hannity because they said the syndication costs ate up most of the profits. They preferred to go with either local talent or newer syndicated talent.

Rush and Hannity are good on radio, as are the other handful of conservative political pundits. However, I have said for some time that if you’ve heard two shows by noon, you have all the news that is fit to print. After that, it’s mostly regurgitation. Frankly, it’s time for additional people with differing perspectives.

This move could affect up to 40 markets, though some say that it’s just a negotiation tactic. I say it isn’t. Expect major changes in the radio industry over the next year going forward.