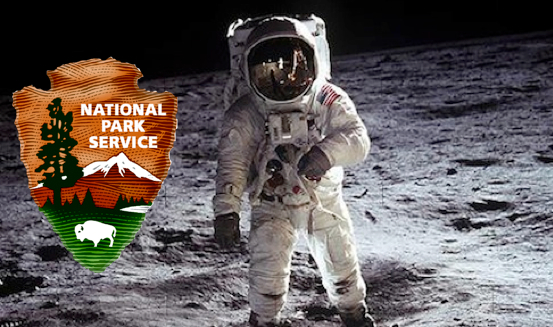 As if the nation wasn’t drowning under an inescapable debt-load already, Donna Edwards (D-Md.) and Eddie Bernice Johnson (D-Texas) have proposed legislation that would establish a national historical park on the surface of the moon.

The bill from Reps. Donna Edwards (D-Md.) and Eddie Bernice Johnson (D-Texas) would create the Apollo Lunar Landing Sites National Historical Park. The park would be comprised of all artifacts left on the surface of the moon from the Apollo 11 through 17 missions.
The bill says these sites need to be protected because of the anticipated increase in commercial moon landings in the future.

“As commercial enterprises and foreign nations acquire the ability to land on the Moon, it is necessary to protect the Apollo lunar landing sites for posterity,” according to the text of the Apollo Lunar Landing Legacy Act, H.R. 2617.

This may be as Guinness World Records unbelievable as Hank Johnson’s concern for Guam:

“My fear is that the whole island will become so overly populated that it will tip over and capsize.”

What are these Lefties thinking? Or are they?

The measure would allow the government to accept donations from companies and foreign governments to help manage the landing sites and “provide visitor services and administrative facilities within reasonable proximity to the Historical Park.”

Further, do these dipstick Dems remember a tiny little thing about President “Forward” Obama proposing a Backward NASA Moon action? It would appear the House Dems have not been paying attention to their Exalted Leader!

Obama wants to end all trips to the moon by 2020, and yet Progressive, but inattentive, Dem Representatives want a Man in the Moon National Park open for visitors. The President should pull a Ralph Kramden and shout, “To the moon Alice!”

At a time when America is barely staying economically afloat, the nation could benefit by the SELLING of public lands, not building a Jellystone Park on the Moon. The Dems are NOT smarter than the average bear! 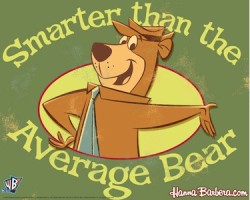