In this video Dennis Michael Lynch speaks with Congressman Peter King re the current situation on our Southern (US/Mexico) border.

Lynch “How would you describe President Obama’s attitude toward the War On Terror?”

Lynch “Am I wrong in saying the President’s number one job is to keep Americans safe?”

King “Yea. Everything else is secondary to that. Clearly, it’s not even the main…it’s almost…to me it’s the number 1, 2, and 3. Everything else, no matter how important anything else, health, education…nothing…none of that matters if we’re dead.”

Shortly after Obama’s State of the Union address, his administration allowed 2,000 of the dangerous illegal aliens detained in US prisons to be released into the general public. The White House blamed this on looming budget cuts that would not take affect for another 30 days. 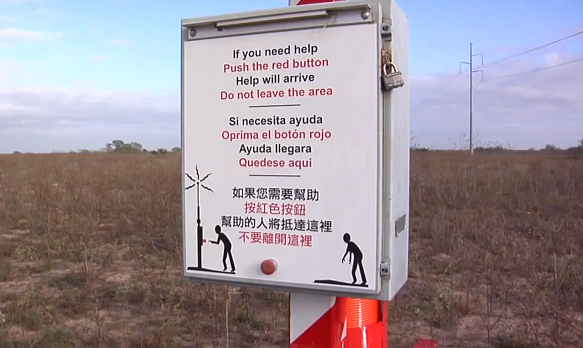 Americans must wake up and understand that a porous Southern border jeopardizes our safety and security. We must remain relentless in tasking the President and Ms. Napolitano with real border security.

Related: MUST watch video Obama: Just Call It the Global War on Terror, Darn It!