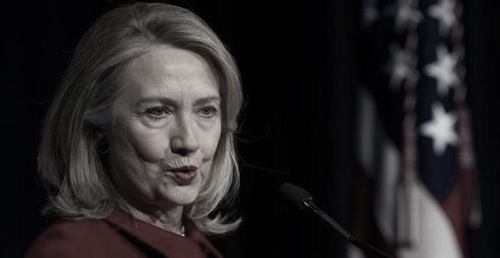 Who is the “hottest” (most talked-about) politician right now?

The Hillary camp is watching him…

Who is moving the meters over at Politico?

Who is, as we say in the radio biz, keeping the needles bouncing?

Hint #2: He could occupy both sides of the aisle, in terms of both ideology and gross tonnage.

The guy who once wore that fleece, and recently had that lap band surgery so he could lose weight and be all Hillary skinny for 2016. You know how catty those ladies can get, and you wouldn’t want Hillary wearing it better. Especially since they might consider running together…

When the survey was narrowed down to Republicans, Christie dropped down seven positions behind stalwarts like Rand Paul and Ted Cruz.

1. Politico thinks Chris is the guy who could beat Hillary, and the presumptive GOP nominee, so they are beginning to do their level best to overexpose him (yuck!) to give Republicans “Christie fatigue”. (Last week, the media worried whether or not Benghazi would give voters “Clinton fatigue”. I can think of four guys who have it pretty bad, but they’re not talking…) Or they might be trying to set up a “super-ticket”.

2. Doesn’t Christie’s slip suggest the Republican Party should avoid running a moderate? Even worse, if Christie wins an open primary, wouldn’t that suggest Democrat meddling of the highest order?

I still believe in open primaries, but a Christie win would be a pretty compelling argument for me to shift to closed primaries…